Why The Inflation Reduction Act is Here to Stay 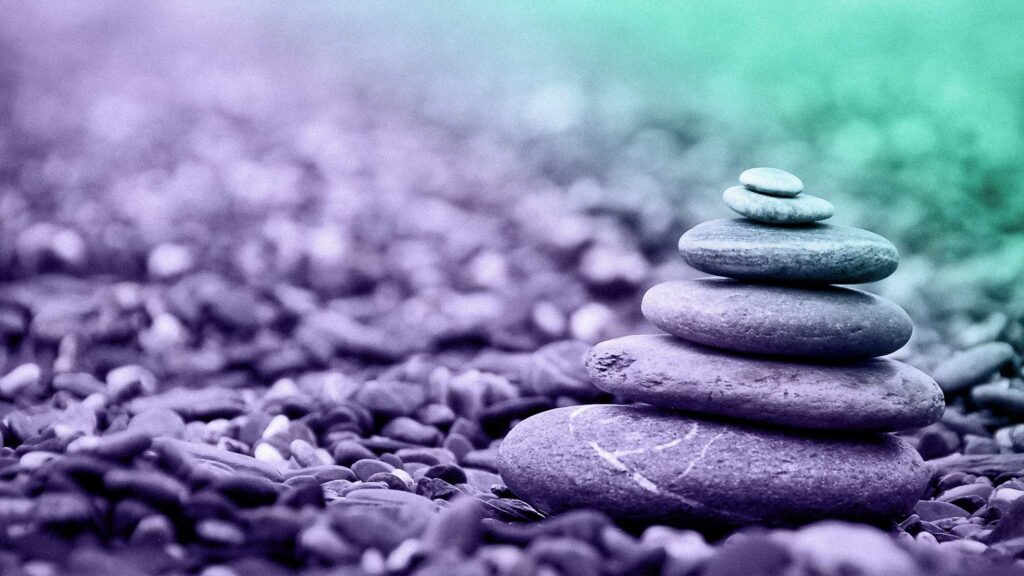 Why The Inflation Reduction Act is Here to Stay

December 4, 2022 – Multiple clients have inquired whether the Republican takeover of the House will imperil the durability of the Inflation Reduction Act (IRA). Energy companies and investors worry that Republicans – none of whom voted for the IRA – could undermine the energy sections of the measure by passing a law or, more likely, through oversight and investigations that could tie up federal implementation for years.

Despite those concerns, Capstone believes the energy elements of the IRA are highly durable and that Republicans, while conducting extensive investigations into the Biden administration, will not undermine or seriously impact the IRA-authorized tax credits.

First, to fully repeal the IRA, Congress would need to pass a law reversing its previous action. With Democrats controlling the Senate, that is an impossibility, and a GOP president in two years likewise will be unable to unilaterally undermine the IRA, which, by that point, will already have been fully implemented.

Republicans could seek to undermine implementation through hearings, subpoenas, and legal action. The GOP has made clear they will investigate the Biden Administration’s energy policy and ‘big spending’ measures, including the Inflation Reduction Act, Infrastructure and Investment Jobs Act (IIJA), and American Rescue Plan Act (ARPA). These were massive spending measures opposed by Republicans, for whom large federal spending is typically an anathema and all the more so when passed by a Democratic-controlled Congress. There will likely be plenty of investigative gristle given the unprecedented size of the Biden-enacted spending packages and GOP perception that the Biden administration has ignored GOP oversight demands of the packages.

Republicans ran a similar playbook in 2009 after the passage of the American Recovery and Reinvestment Act, which Obama and Democratic congressional leaders pushed after the financial crisis of 2008. Republicans fixated on Solyndra, a Department of Energy-funded company that went bankrupt, and conducted extensive oversight to highlight waste, fraud, and abuse of federal funds. Republicans made clear their intent to conduct similar investigations re: the IRA. The presumptive GOP chairman of the Energy and Commerce Committee, Rep. Cathy McMorris Rogers, characterized the IRA as Solyndra on steroids. Her Senate counterpart, Sen. John Barrasso, likewise warned last year that, similar to Solyndra, the “green stimulus is almost sure to be a flop, too—and a more expensive one.”

However, these investigations would likely amount to a lot of sound – with no tangible impact on IRA. A hearing is not a law and does not carry regulatory weight. The GOP could try to tie up IRS and Treasury leadership via hearings, but this would have no practical impact on IRA implementation. The IRS is an independent agency and, absent a law, would have no reason to halt issuance of guidance. The GOP could likewise try to limit appropriations, but the work of the IRS and implementing agencies will continue. Some observers argue that GOP could tie spending to the debt ceiling, but most of the clean energy provisions in the IRA manifest themselves via tax incentives, not cash, which restricts IRA critics’ leverage. Bottom line, just as the GOP failed to stop Obamacare, despite extensive efforts, there is no mechanism by which Republicans can stop the IRA.

Politically, the GOP has little incentive to repeal the IRA. Many major energy companies, including oil majors – a key GOP donor constituency – supported the measure and advocated strongly for its passage given strong tax breaks for carbon capture, hydrogen, and clean fuels. Meanwhile, the GOP can have its cake and eat it too — attack the measure as the ultimate example of excessive government spending but also enjoy the fruits of the bill. GOP investigations will likely uncover examples of egregious spending via the IRA, IIJA, and ARPA. They will assail green energy spending and find examples that will make an average voter wince. However, they will be unable to thwart the IRA, and, based on our conversations, we are not convinced they want to.

Read more from Daniel:
What a Republican-led House Would Mean for US Foreign Policy
US-Saudi Rapprochement Goes Beyond Oil: Underappreciated Drivers of Biden’s Trip to Riyadh
Congressional Response to Russia’s Ukraine Invasion Narrows to Energy Policy
The Ukraine-Russia Conflict and Changing Global Dynamics