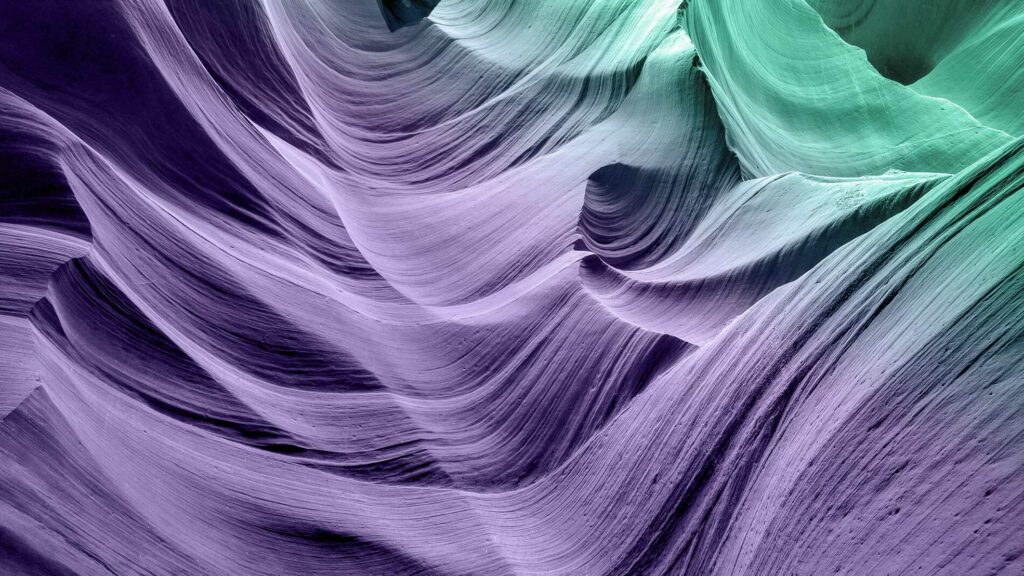 March 15, 2022 — The fact that Ukraine has withstood Russia’s brutal assault and that Kyiv has yet to fall has shocked observers—no one is likely more shocked than President Putin himself. Putin likely commenced this conflict with the expectation that Ukraine would fall in days and that Europe—divided among itself and utterly dependent on Russian energy—would do nothing about it. He was wildly mistaken.

However, it is increasingly likely this conflict morphs into a stalemate. Putin lacks supplies and personnel to conquer Kyiv immediately, but he has no shortage of artillery to demolish Ukraine’s cities. Meanwhile, President Zelensky might have just enough weapons to hold off Russia’s onslaught, but, after rallying his country under the most brutal of circumstances, he lacks political backing to seek a compromise (likely the surrender of Donetsk and Luhansk). Here are several key dynamics we expect:

1. Expect More Sanctions from the White House, Not Congress

The administration will likely continue to target subsectors of the Russian economy, close loopholes in existing sanctions, and target Russian individuals supporting the invasion, such as Russian parliamentarians. Last Friday, the White House took aim at Russia’s billion-dollar vodka, diamonds, and caviar exports. While less consequential economically than Biden’s targeting of major banks, these sanctions were perhaps symbolically and politically equally damaging. Meanwhile, the EU will likely pursue additional measures against individual oligarchs.

Members of Congress will pressure leadership to move additional sanctions this week, including a global energy ban, but we do not expect major sanctions legislation in the coming days. The oil ban was low-hanging fruit. Additional sanctions, such as Sen. Rubio’s IMPAIR Act, will require extensive vetting and process and likely would not pass as stand-alone measures anytime soon. We would expect a bevy of sanctions amendments on the annual National Defense Authorization Act, which will not move until May, at the earliest, and on appropriations bills, neither of which would pass before September. Like the US ban this week, the White House would likely outflank Congress before the legislative branch moves on those measures.

Negotiations advanced significantly over the last two weeks on the Iran deal. Iran allegedly signaled readiness to sign a curtailed agreement, perhaps given the enthusiasm to capitalize on rising oil prices. However, Russia made last-minute demands last week (still unclear specifically what they are) that it be allowed to trade with Iran despite Ukraine sanctions. Experts believe the move reflects Russia’s desperation to break the economic stranglehold encircling it, and Iran is not ready to defy Russia, throwing the talks into uncertainty. Meanwhile, Qatar’s foreign minister is traveling to Moscow this weekend to talk Ukraine and Iran, a significant development because it likely reflects a key OPEC player’s efforts to salvage the Iran deal.

Ukraine is changing the Biden Administration’s views on LNG given Europe’s urgent need for LNG alternatives from Russia, which supplied upwards of 40 percent of the Continent’s gas. Energy Secretary Jennifer Granholm stated explicitly at a conference this past week attended by Capstone analysts that the administration will evaluate permitting to speed up projects. This might have been mere platitude, since it was not tied to a specific action plan, and we remain skeptical that the administration will greenlight anytime soon LNG or mining projects long held up in permitting. Nonetheless, it reflected an adjustment on LNG, enhanced by the ‘good news story’ that the administration successfully redirected LNG shipments from Japan to Europe prior to the start of the conflict. Japan took a hit to its LNG supplies despite strong demand and sparse supply, to support Europe. The LNG industry will likely see projects long-stalled gain momentum.

Ironically, both the Biden administration and Republicans want oil companies to drill, but oil companies are not running to do so immediately. The industry is still recovering from COVID-fueled challenges, and their leaders are not eager to break disciplined production growth plans to offset Russian supply. In the words of Chevron CEO Mike Wirth, “a decision to further expand production will be based on profitability.” Likewise, companies are already sitting on 9,000 permits, but, according to Biden officials, have not yet started drilling, mostly because oil company investors and financiers are not eager for them to do so given oversupply concerns. We expect GOP members to continue to pummel the administration on rising gas prices, even though those prices are largely out of Biden’s control.

5. US Relationship with Saudis Will Get Closer

News reports that Saudi leadership rejected President Biden’s entreaties for phone calls are likely overstated, and there could be an opening now for closer US-Saudi ties. Generally, there is no question US-Saudi ties remain strained, and the Saudis continue to perceive the US (particularly democrats) as fair-weather friends. Securing additional oil supply from the Saudis would likely require the extension of an olive branch to its mercurial leader, Mohamed bin Salman (MBS), who remains persona non grata in the US given his involvement in the murder of journalist Jamal Khashoggi. We already saw US envoys travel to Saudi Arabia last month to cajole the Saudis to increase production. The Biden administration will weigh the political (and moral) costs of such a rapprochement with the very real and urgent need to increase production and ensure Saudi cooperation on several foreign policy issues. Congress would likely resist such outreach efforts (numerous members are convinced MBS needs the US for stability in his kingdom more than the US needs MBS), but we expect the administration to pursue closer ties given the exigent need to secure Saudi energy supply and assistance on issues ranging from combating Iran to advancing the Abraham Accords.

6. China Will Have to Choose Russia or US Soon

President Xi last month inked a rambling, seven-page “joint statement” with President Putin, which observers concluded amounted to a greenlighting of Russia’s invasion. Xi has invested extensively in his relationship with Putin and, despite claims of neutrality, has clearly taken Moscow’s side in the conflict to date.

Xi has seen significant cost and little upside of this anti-western alliance. Putin is a massive liability, and even the Chinese, with little regard for human rights, have been forced into contorted responses to explain away Putin’s barbaric conduct. Meanwhile, the US feels empowered against China in a way it did not on Iran sanctions to thwart China’s assistance to Russia. US officials will meet with the Chinese early this week, and we expect National Security Advisor Jake Sullivan to lay out specific consequences were China to help Russia evade sanctions. We do not expect China to abandon Putin anytime soon, but we also see China pursuing a continuously cautious line on US sanctions, holding to the letter of the law while violating its spirit.