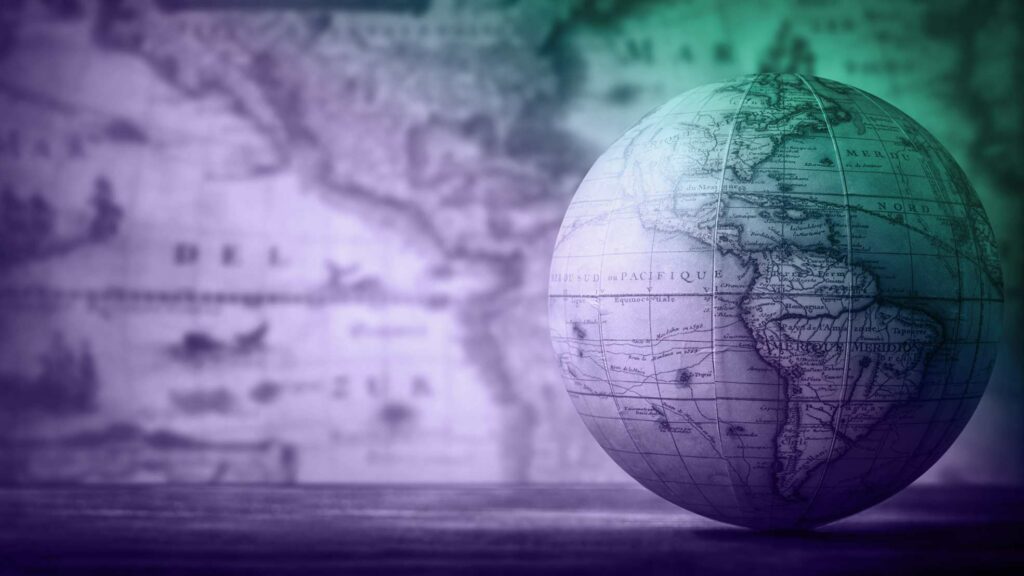 November 13, 2022 – The surprising election result this past week could signal a repudiation of former President Trump’s influence in the Republican party, which would have a ripple effect across US foreign policy. As always, US adversaries are looking to exploit US divisions, while allies seek the reassurance of sanity and function. The fact that the election occurred relatively seamlessly, despite increased polarization and continued allegations by Trump’s allies regarding the integrity of the election, should send a positive signal to US partners, regardless of who ultimately wins.

While we are still awaiting the final results of the midterm elections, Capstone is conducting scenario planning for our clients should Republicans take over the House. Notably, such a shift could impact three key foreign policy issues:

China Hawkishness Will Increase, but Not Result in any Major Shift of Policy

House Republicans made clear they intend to make China a priority should they gain the majority. The top Republican on the House Foreign Affairs Committee, Michael McCaul, quarterbacked a GOP China Task Force on behalf of Leader Kevin McCarthy immediately before the 2020 election, and the report provides a blueprint of the GOP’s multi-faceted policy effort to address the “China challenge.”  McCarthy made clear plans to launch a China select committee should he become speaker. Recent news that Republicans are questioning the administration’s rotation of fighter jets based in Okinawa, highlights that a GOP-controlled House will use multiple means at their disposal to push a harder line on China and seek to outflank the administration.

Republicans will likely set the tone on China via ‘must pass’ annual national security legislation – the National Defense Authorization Act and annual appropriations measures.  Should Republicans control the House, these bills would likely include far more aggressive measures than Democrats might insert on their own, forcing House Democrats and the White House to play defense on a politically compelling issue, one where there is actually a fair amount of underlying bipartisan consensus. This is exactly what happened when Republicans controlled the House from 2011-2018. National security bills initially included restrictive provisions on Gitmo transfers, negotiations with Iran, and socially conservative issues like access to reproductive health. In the China context, that could mean further restrictions on outbound investment and technology transfer.

However, this will likely be a lot of noise, signaling little. Republicans will be forced by House rules to limit such provisions to the defense spending context (e.g., no DOD funds may be used to support Chinese companies), and DOD already spends little on anything involving China. Moreover, given their highly slim margins, Democrats will likely be successful in knocking out controversial measures while joining Republicans on efforts to implement the stalled bipartisan Endless Frontier Act, which passed the Senate but got minimal traction in the House. The China Select Committee – which we believe Democrats would join — will generate headlines but not much practical legislation. In short, the gridlock that we expect in other policy contexts will pervade the foreign policy space, resulting in legislative stasis on China. The tone may shift, but the White House will continue to hold the keys on how far and when to push measures such as outbound investment restrictions, and bipartisan Congressional pressure will not change the White House’s calculation much.

Ukraine Support Will Remain Steadfast, Despite the Headlines

Much has been made of Representative Kevin McCarthy’s comment that Ukraine will “not get a blank check.” Critics interpreted the statement as a signal of McCarthy’s sensitivity to MAGA-fueled isolationism, and Ukraine observers rightly criticized McCarthy for sending a bad signal to Russia regarding US support. However, in our view, McCarthy’s statement has been blown out of proportion. McCarthy subsequently clarified he intended his statement as a ‘good government’ pronouncement, not a repudiation of Ukraine aid. Policy-wise, Republicans remain steadfast supporters of Ukraine spending, particularly Sen. Mitch McConnell, and of the Transatlantic relationship generally amidst Trump’s criticisms (Republicans supported a stiff Russia sanctions bill in 2017, both to inoculate themselves from Trump’s Russia ties and respond to Russia’s election interference). Politically, most Republicans do not want to expose themselves to accusations of going weak on Russia or tacking left of Biden. Bottom line, we do not believe Congress will shift its approach on Ukraine, even if European support for Ukraine softens amidst a cold and gas-limited winter. Ukraine’s recent victories, particularly its retaking of the strategic city of Kherson, will further strengthen US and, possibly, European resolve to support Ukraine.

Republicans will focus oversight efforts on perceived shortcomings of Biden’s foreign policy. The 2021 Afghanistan withdrawal will be top of the list, and the Administration is expecting a flurry of subpoenas and hearings. The administration’s approach to Saudi will be another area of tremendous interest given the nexus between US-Saudi dynamics and oil prices and traditional Republican support for the kingdom. We expect congressional delegations under a GOP-controlled House to Riyadh would increase, along with a focus on Biden negotiations with Iran, even if stalled.  Bottom line, the Executive Branch, under multiple administrations, has assumed a larger role in foreign policy.  A Republican-controlled House would make life difficult for Biden’s foreign policy team, but razor-thin margins in Congress, coupled with the divided nature of government, ensure that foreign policy will remain predominantly the purview of the White House.