The Manufacturing Renaissance in the US 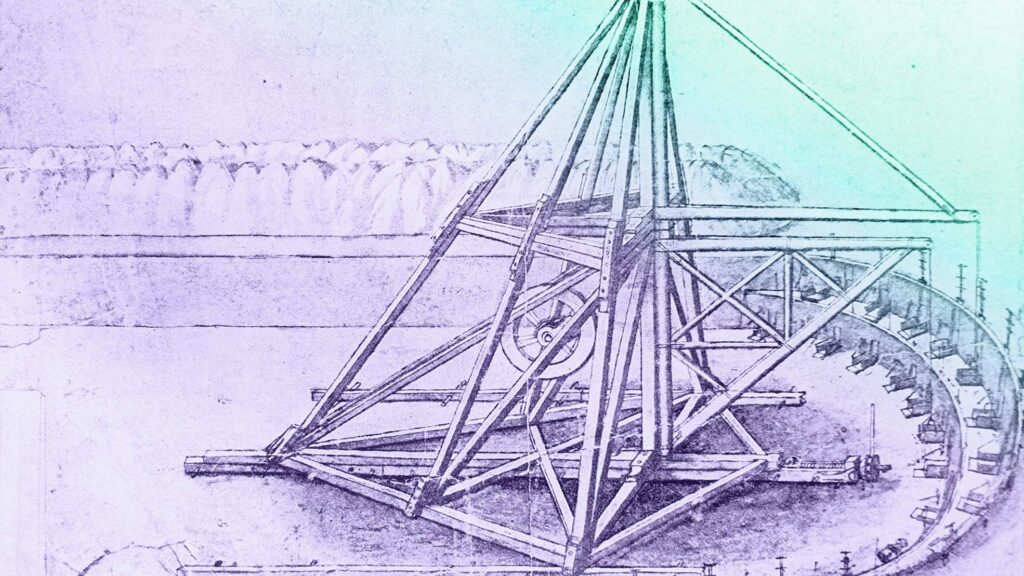 The Manufacturing Renaissance in the US

December 1, 2022 – I recently visited Seoul, Korea, after an absence of 20 years. Since the last time I visited, Seoul has become a hyper-modern city that also feels like the coolest place on earth. Korean food, music, tv, and cinema are all exploding in popularity in the rest of the world. While I was trying to take in how much Seoul had changed, our clients in Korea only wanted to talk about one thing – investing in the United States.

This phenomenon is not isolated to Korea. In the past 18 months, our conversations with corporate clients and prospects have been dominated by companies from Europe, Australia, Japan, and Korea, all seeking to build manufacturing facilities in the US. There are many complex factors leading to this shift in strategy, but the change began well before the passage of the CHIPs Act and the Inflation Reduction Act (IRA).

I believe the change began after 2012 when two unrelated events took place. The first was the ascension of Xi Jinping to power in China, and the second was the creation of the Low Carbon Fuel Standard (LCFS) in California. These two unrelated events began a process that saw many businesses reevaluate their long-term plans.

The ascension of Xi Jinping

Xi Jinping quickly signaled that he was uncomfortable with the growing power of the private sector, and he began asserting state control over formerly private enterprise. Companies using China as a global manufacturing base would slowly have to confront the fact that their local partners were increasingly controlled by the Chinese Communist Party. Even if this didn’t create some ideological discomfort, over several years it began to create productivity and cost issues. For companies operating in the telecom and technology sectors, the growing rift in US-China relations created growing pressure to diversify away from China. Recently, this “decoupling” pressure has grown, and Capstone believes that in certain sectors, companies will have to choose between the US and China.

Covid was the final straw for many companies on the fence about moving at least some of their manufacturing out of China. Covid shattered the wisdom of “just in time” manufacturing with its lean inventories and manufacturing bases far from their end markets. Post-Covid accepted wisdom is a focus on resiliency and making things as close to the end market as possible.

California’s LCFS was an early catalyst for attracting foreign investment in the energy sector. A massive subsidy for renewable gas and electricity production, the program attracted companies from Asia and Europe with technology and experience developed in their smaller home markets. And because the LCFS applies to the whole of the US, not just California, this new market would be huge. The California program started a renewable energy revolution, but almost a decade later the Inflation Reduction Act would supercharge that trend. The massive subsidies contained in the IRA for producing green power, electric vehicles, batteries, and critical minerals are a game-changer for global companies seeking to invest in the US.

What the IRA was to the energy industry, the CHIPs Act is to the semiconductor industry. The bill, a combination of R&D money and tax credits for manufacturers building semiconductor fabs in the US, is especially powerful when combined with US policy trying to deter companies in the US and its allies from making semiconductors in China. It is a classic carrot and stick approach. One the one hand the CHIPs Act creates powerful incentives to build in the US, but with the other hand, US export control policies are trying to make it impossible for companies in the US, EU, and Asia to produce semiconductors in China. Capstone’s view is that these policies are deeply rooted in a bipartisan national security-based consensus, and are therefore more likely to toughen over the next decade than recede.

A final piece of the puzzle, benefitting the US manufacturing renaissance, is the tragedy of the illegal Russian invasion of Ukraine. The war, in addition to the countless lives lost and disrupted, has caused natural gas prices to spike across Europe. The increase of gas prices to many times what they were pre-war has meant that gas-intensive industries such as cement, glass, steel, aluminum, and chemicals have severely curtailed production. Although the US is unlikely to be the recipient of much investment in these industries due to environmental regulations, the high cost of gas and electricity in the EU is likely to push many manufacturers to choose the US over the EU for new manufacturing investment.

Capstone provides unique services to clients investing in the US. Since we bridge policy analysis and management consulting, we provide companies with market-entry strategies rooted in policy and political realities. It is unwise in the extreme to invest billions of dollars without a clear understanding of the longevity of certain subsidies. Capstone also provides advice, conducts market studies through a policy lens, and helps clients make siting decisions based on political stability and state policy trends. A manufacturing renaissance certainly sounds like a positive from a US perspective.

However, in the long-term it may cause serious problems. For three decades the US has been a leading champion of globalization and free trade, but the end of that era will come with economic and political costs. The “buy American” provisions of the IRA are deeply offensive to US allies in Korea and the EU. The policies stick a finger in the eye of allies who are critical to the success of many US policies, not least of which are those focused on China.

But even if the “Buy American” provisions were changed, the IRA coupled with the CHIPs Act and other policies represent a modern industrial policy that will have a domino effect in the developed world. Capstone has written often about EU policies in the works to match the CHIPs Act. We have also become aware of rapidly convened meetings to discuss an EU version of the Inflation Reduction Act. The rapid demise of globalization is a sea change in both economic and foreign policy terms. Capstone, as always, stands ready to provide clients with the analysis necessary to predict how this changing policy landscape will impact their business.

Read more from David:
The Importance of the Outside View
The Case for a Midterm Election Surprise
Why Companies Are Trapped Between Hostile Political Parties
From Bubbles to Politics: A Better Science of Prediction