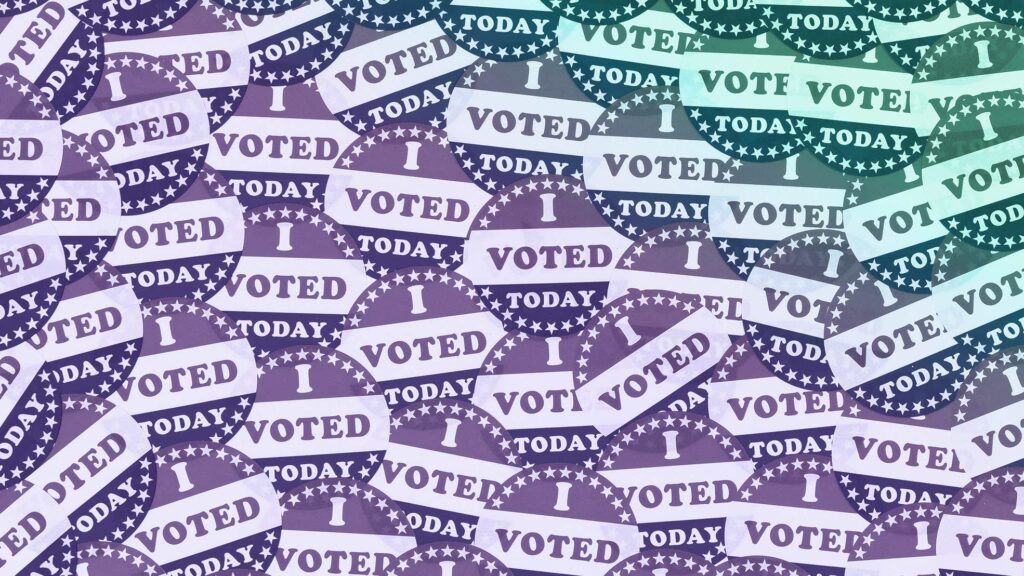 By: David Barrosse, CEO of Capstone

August 8, 2022 — As I have said many times, Capstone is in the prediction game. We make predictions about state and federal policy and then conduct the complex task of modeling or financial analysis to help our clients understand how to benefit from the future policy landscape. Neils Bohr is often credited with saying, “predictions are difficult, especially about the future.” This is undoubtedly true in the worlds of policy, investing, and corporate decision-making. It means that we approach our work with both humility and an enormous amount of process.

Our prediction process is heavily influenced by the work of Philip Tetlock, author of a book called Superforecasters. Tetlock is a cognitive psychologist by training, and the basic conclusion of the book is that the secret to making better predictions is to reduce the impact of cognitive biases on the prediction. For example, recency bias leads us to give more importance to things that happened most recently, ignoring the longer-term history. So, the goal of a “Superforecaster” is to eliminate one’s cognitive biases. This is, of course, easier said than done.

Completely eliminating cognitive biases is probably impossible for humans. However, reducing their impact can be achieved by following several processes. We employ base rates, Bayesian adjustments, pre-mortems, and other techniques designed to improve our accuracy.

Our clients are not engaging us to make easy predictions. Although we can say with near-perfect accuracy that the sun will rise tomorrow, it is not a prediction that will generate any value for our clients. In fact, there is a strong correlation between the difficulty of the forecast and the value that the prediction will generate. Our recent work on the reconciliation bill, now called the Inflation Reduction Act (IRA), is a good example of this principle. The number of variables and influences on the prediction was staggering, making the prediction enormously tricky. However, our team of Max Reale, Josh Price, Hunter Hammond, and Grace Totman created significant value for our clients by having our odds of passage remain consistently high, at times, twice as high as the consensus estimates. Since the bill’s impact on numerous industries is large, Capstone clients were able to monetize our prediction.

Another way Capstone makes value-added predictions is to look for surprises by examining a narrative that runs counter to a strong consensus. For example, at the moment, political pundits and organizations that make election predictions believe that there is an 80% chance that Republicans will win control of the House of Representatives in the upcoming November elections. These pundits take into consideration several variables, such as the historical phenomenon that the President’s party often suffers heavy Congressional losses in the election, lower voter turnout for mid-terms, the President’s approval rating, Congressional approval ratings, and polling in individual races.

Capstone would look at this situation and build a counter-narrative and then stand back and see if we think the narrative is plausible. Sometimes we build the anti-consensus case and end up believing that the consensus is actually correct (most of the time it is). However, sometimes we are surprised and find that the narrative we created leads us to believe the consensus is wrong. In these examples (such as with the reconciliation bill), we are able to deliver enormous value to our clients.

So let’s examine the mid-term elections, specifically the race for control of the House of Representatives and see if we can identify a surprise over the horizon. As mentioned above, the election prediction website FiveThirtyEight.com gives 80% odds to Republicans garnering enough seats (218 seats out of 435). The base rate for this prediction would seem to support this conclusion. Since 1946, the President’s party has lost an average of 25 House seats in the midterm election. Only Bill Clinton in 1998 and George W. Bush in 2002 gained seats in the House. This phenomenon is often attributed to low turnout in the President’s party driven by buyer’s remorse and often a failure to get much done in the first two years of a presidency.

In this case, buyer’s remorse is a serious issue. President Biden’s approval ratings stands at 39% at the moment, a couple of points lower than where Trump stood at the same point in his presidency. A number this low means most independents and some Democrats are dissatisfied with President Biden. This does not bode well for Democratic voter turnout in November. A number of factors goes into the low approval rating, but inflation seems to be a new and important one. High inflation has not been a factor in U.S. elections since the early eighties. It is definitely a factor now, and some pundits claim it is the dominant variable, generating significant anger amongst voters who must pay higher prices for everything they buy.

So how would we create a counter-narrative for the consensus that Republicans will win control of the House in November? I would make the theoretical case that Democratic voter turnout in November will significantly surprise on the upside, not because of a great love for the President, but because of several unique factors:

Having examined this counter-narrative many times, I am convinced that the 80% odds given by 538 to Republicans is wrong. In fact, I believe the odds are much closer to a 50-50 toss-up. However, my main point is that this is a methodology that Capstone often uses to attempt to predict surprise outcomes. Simply accepting the consensus’ view as always correct will mean never being able to identify a surprise. Engaging in intentional counter-narrative thinking is an essential part of how we find valuable surprises for our clients.

Read more from David:
Why Companies Are Trapped Between Hostile Political Parties
From Bubbles to Politics: A Better Science of Prediction
The New World of Higher Interest Rates
The Trouble With China