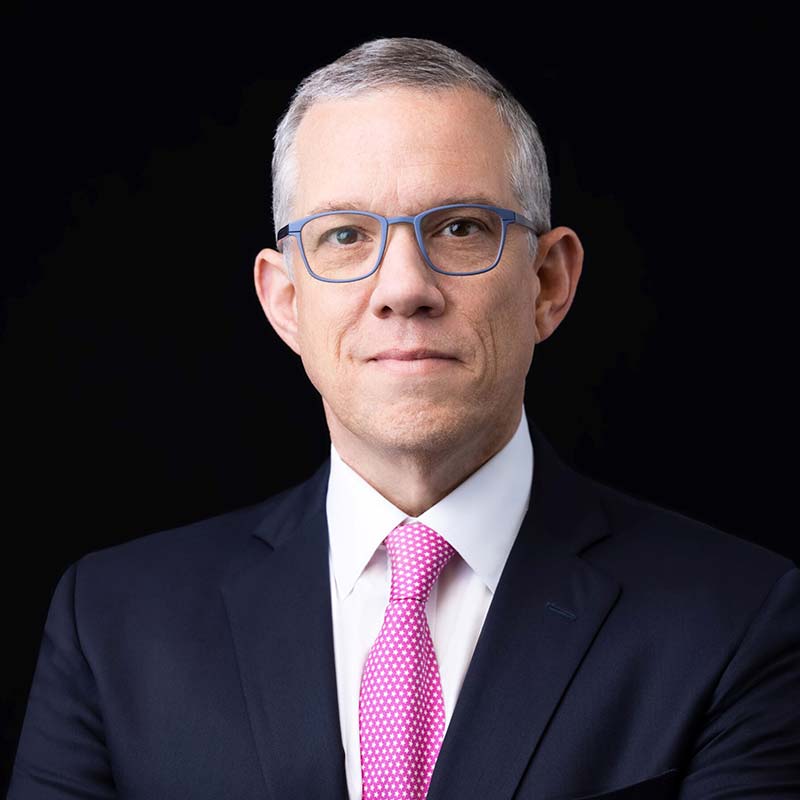 David Barrosse is the founder and CEO of Capstone LLC and its wholly owned broker-dealer subsidiary, Archstone Capital LLC. He is an experienced policy and investment analyst. Prior to founding Capstone, David was the co-founder of The Ashmead Group, a large political consulting firm. At Ashmead, he advised several senior members of Congress, including the chairman of the Senate Finance Committee, the chair of the Senate Agriculture Committee, and the chairman of the House Financial Services Committee’s Capital Markets Subcommittee. Prior to Ashmead, David had a long career in capital markets with a focus on Asia-ex Japan equities, including serving as co-head of Asian equity derivatives at J.P. Morgan. He started his career working for Merrill Lynch in Hong Kong. David is an avid fly-fisherman but doesn’t get to do it as often as he would like.