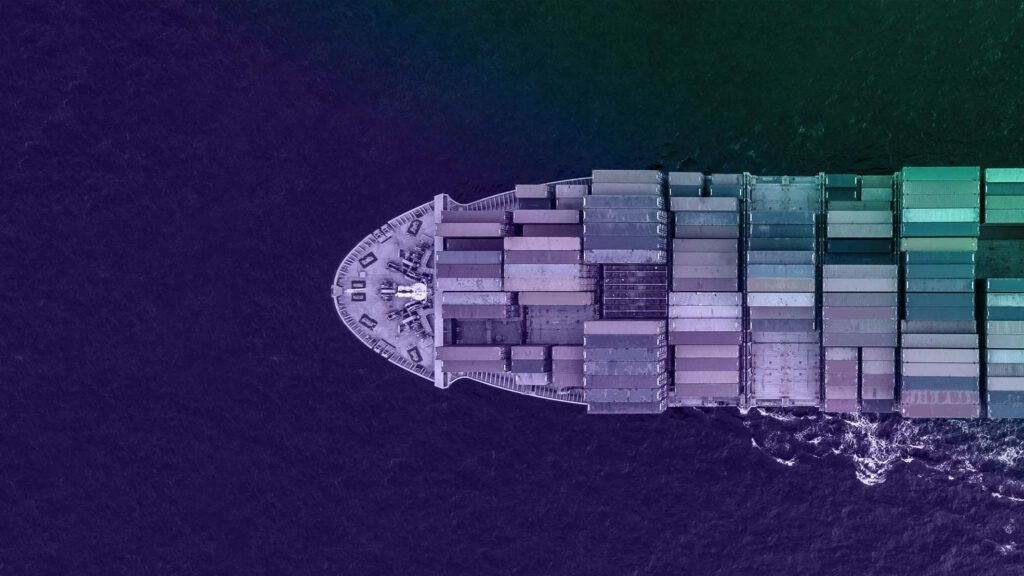 November 20, 2022 – For much of this year, congressional Democrats and staff worked furiously on a reconciliation package incorporating a long wish list of healthcare, climate, and tax provisions. The pressure to pass something was palpable, not just because there was a desire among Democrats to have a signature legislative accomplishment to show voters, but also because of a fear of what would come after the election. Midterm elections rarely favor the party that controls the White House, and with most pundits predicting a divided Government after the election, Democrats rightly feared their ability to use budget reconciliation to overcome the customary 60-vote threshold in the Senate would disappear. Now that has happened, many are wondering what comes next.

Much has been made about the decline of bipartisanship in Washington, and the next Congress will likely be less productive than the current one. However, bipartisanship is not dead, and, for one issue, in particular, partisan lines can often be especially blurry – trade. As we look toward the next Congress, it seems that the policy area that might be primed for both legislative and executive action is trade policy.

Trade policy, and trade policy targeting China in particular, is an area we could see significant policy shifts even with a divided Congress for two reasons: 1) both parties see potential political gain, and 2) it’s easily accomplished with executive action. Recent polling from Pew shows that since the Trump administration, both Democrats and Republican’s view on China have become more hostile, with a strong majority in both parties describing “cold” feelings toward China.

Republicans have already telegraphed their intention to capitalize on China’s unpopularity with voters. In a recent interview with CNN, Kevin McCarthy (R-CA) said the GOP would launch a “frontal attack” on China to stop the flow of fentanyl into the US. We don’t expect Republican criticism of China to stop there. In the lead-up to the 2024 election, we expect Republicans to seek to paint President Biden and Democrats as weak on China, and it is likely trade will be a significant component of that.

For its part, the Biden administration has similarly sought to stake out a tough-on-China position, something we expect to continue as the 2024 election draws nearer. Senior Biden administration officials have long maintained their intent to address the harm caused by Chinese industrial policies. However, unlike House Republicans, President Biden has the ability to act unilaterally and materially change the US-China trade relationship. Over the last 100 years, Congress has delegated significant authority to the Executive Branch to oversee US trade policy. President Biden and US Trade Representative Katherine Tai have ample room to maneuver when it comes to a wide range of restrictions on imports, exports, and foreign investment.

For investors, perhaps the most intriguing action comes from the prospect of the Biden administration reopening President Trump’s Section 301 tariffs on products imported from China. President Biden has long signaled his desire to put his stamp on President Trump’s signature trade policy, and we believe it is likely that he is serious about doing this before the 2024 election. Prior to Speaker Pelosi’s visit to Taiwan in August and the deterioration in US-China relations that followed, many of our contacts speculated that a new Section 301 investigation was likely.

While it is difficult to know exactly how the Biden administration would look to shape China tariffs, two themes seem likely to factor in prominently. First, President Biden will look to reduce tariffs on more consumer-oriented goods as a way of providing consumers some relief from inflation. Second, the Biden administration will look to increase tariffs on products that benefit from Chinese industrial subsidies, such as those in the Made in China 2025 Plan. This could result in significantly increased tariffs on everything from lithium-ion batteries to medical devices. Though less likely to grab headlines, a trade bill could also have significant implications for investors and represents one of the early favorites for major legislation that could be passed in a divided congress. The foundation for any trade bill in the next Congress would likely be drawn from the trade chapter that was dropped from the CHIPS Act earlier this year. While the CHIPS Act trade chapter included many relatively mundane provisions like tariff relief for highly specialized products ordinarily found in Miscellaneous Tariff Bills that are regularly passed on a bipartisan basis, it could also include more fundamental changes to US trade law. Legislation introduced by Senators Rob Portman (R-OH) and Sherrod Brown (D-OH) that would supercharge sections of US trade law governing antidumping and countervailing duties received significant discussion this year and are likely to be reintroduced in the next Congress. If implemented, it could be a boon to the domestic industries that made use of antidumping and countervailing duties cases most frequently, like the steel industry. 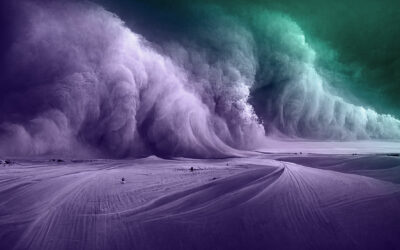 The Underrated Value of Sentiment

By: Maxwell Reale, Capstone Managing Director October 16, 2022 - With less than four weeks until the 2022 midterm elections, Capstone has been hard at work considering what policy issues will be at the forefront of the new Congress and how the Biden administration may... 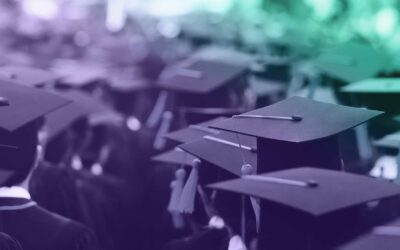 By: Keegan Ferguson, financial services analyst October 9, 2022 - The Biden administration’s student loan relief plan is just one proposal in a litany of policy catalysts on the horizon for the higher education space as the president turns a critical eye toward... 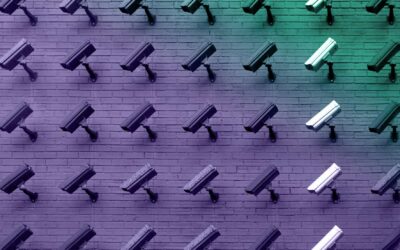 By: Ian Tang, tech, media, and telecommunications analyst October 2, 2022 - The average internet user today assumes, recognizes, and grudgingly resigns themselves to the fact that their activity is tracked across the web. However, Apple and Google are ushering in a...