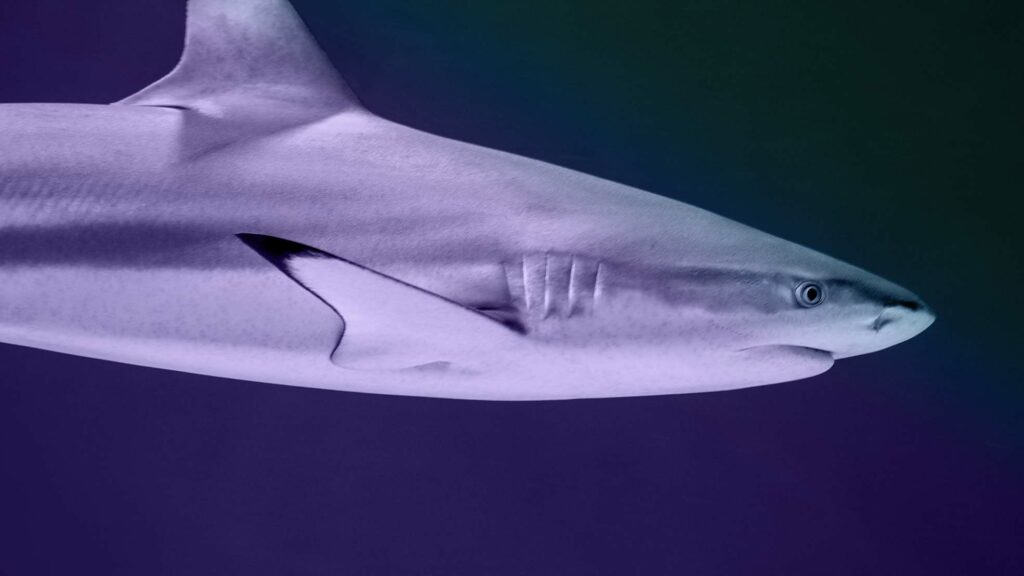 When Ohio Senators Rob Portman (R) and Sherrod Brown (D) introduced the Eliminating Global Market Distortions to Protect American Jobs Act—a bill designed to strengthen trade laws and fight unfair trade practices—they probably were not doing so with the solar industry at the front of their minds. Many in Washington speculated that it was actually the steel industry that was the driving force behind the bill. All the same, their bill—repackaged into the America COMPETES Act, which passed the House on Friday—represents a threat to any supply chain that has been impacted by antidumping or countervailing duties (AD/CVD) proceedings, including the solar industry.

Put simply, the provisions the COMPETES Act borrows from Sens. Portman and Brown’s legislation would supercharge the sections of trade law governing AD/CVD cases, which domestic industry files in response to unfair trade practices abroad, including government subsidies. If implemented, these provisions would make AD/CVD cases more likely to be filed, more likely to succeed, and more likely to result in higher duties.

There are a few provisions of the bill we would highlight:

Last year, an anonymous group of domestic solar manufacturers alleged that foreign manufacturers were circumventing duties first imposed on Chinese solar modules during the Obama administration. In the days after the case was first filed on August 16th, shares in companies identified in the filing, including Canadian Solar Inc. (CSIQ) and JinkoSolar Holding Co. Ltd. (JKS), fell by nearly 20%. Though the case was ultimately unsuccessful, Capstone speculated following its rejection that the filing of a new AD/CVD case targeting Southeast Asian module imports was likely the next best option for the companies behind the circumvention petition. Such a filing would pose similar challenges for companies dependent on module imports from abroad. If passed, the text of Sens. Portman and Brown’s bill would make a new AD/CVD filing a lighter lift for domestic producers.

The attachment of the text of their bill to the COMPETES Act makes it a genuine threat to import-dependent supply chains, in our view. The COMPETES Act and its Senate counterpart, the US Innovation and Competition Act (USICA), broadly speaking, are focused on enhancing US economic competitiveness with China by funding research and development, advancing manufacturing, and much more. China is one of the few remaining areas of policy where bipartisanship is easy to come by in Washington, and obtaining 60 votes in the Senate is not an insurmountable obstacle. Though substantial differences between the House and Senate versions of the bills will have to be reconciled in a conference committee, our contacts believe some version of the COMPETES Act and USICA will pass this year.

As evidenced by the support of both Ohio’s Democratic and Republican senators, provisions enhancing trade remedies are a bipartisan issue. Sens. Portman and Brown’s 2021 legislation was supported by a bipartisan group of nine Senate co-sponsors, including seven Republicans. While the US Chamber of Commerce identified the bill as a source of potential concern, it is still likely to draw substantial support from industries hurt by competition from Chinese imports–most notably the politically influential steel industry. With Democrats needing 10 Republican votes in the Senate to pass USICA/the COMPETES Act and bills confronting China remaining popular with both parties, we believe Sens. Portman and Brown’s provisions should be taken very seriously by any industry dependent on imports, including the solar industry.