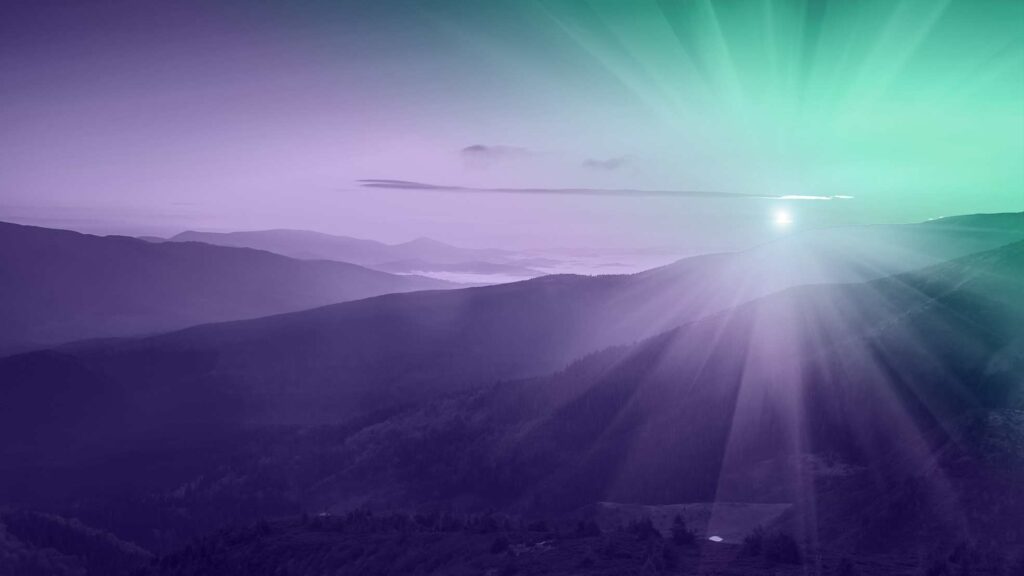 August 21, 2022 — From the start of the year, Capstone believed 2022 was going to be a crucial period for the Biden administration’s efforts to encourage greater onshoring of the US renewable energy supply chain. The long and winding path to passing the Inflation Reduction Act, which includes several tax credits for solar manufacturers, was a big part of the story. Another, still unfinished chapter concerns the Commerce Department’s ongoing circumvention inquiry, which examines whether solar companies are improperly avoiding US duties on Chinese exports, and President Biden’s emergency declaration temporarily freezing those duties in a bid to support solar development and hold energy prices down. The department’s preliminary determination in that investigation is expected later this year.

Andrew Gier, a Director on Capstone’s Energy team, recently spoke to Capstone’s Meg Gawron about his outlook on the Biden administration’s emergency declaration and its implications for the Department of Commerce’s circumvention case.

Meg Gawron: How did Biden’s declaration impact imports of solar cells and modules?

Andrew Gier: When President Biden declared a state of emergency, he was focusing on the declining supply of energy in the wake of the Ukraine crisis. His goal was to alleviate the solar industry’s supply chain constraints.

Biden’s declaration had two key parts. One is a two-year freeze of new tariffs on solar cells and modules imported from Southeast Asia. Biden’s order explicitly mentions new anti-dumping and countervailing duties as well as anti-circumvention duties, including ones the Commerce Department could impose through its ongoing investigation. The second is assisting domestic manufacturers by using the Defense Production Act. In my opinion, this was an olive branch to the constituencies who support the investigation and hoped it would lead to the imposition of import duties.

MG: Was the declaration legal and what responses do you expect?

AG: That’s complicated because there’s no good precedent for this. Biden’s team is employing a novel application of a statute that hasn’t been used in a big way since the 1950s, meaning we don’t have something to directly compare this to. That said, it has a good chance of standing on its merits. One big factor is the Court of International Trade, which has jurisdiction, traditionally defers to the executive branch on cases involving national emergencies or national security issues.

This wasn’t arbitrary. The administration tied the declaration to the Ukraine conflict, which is a plausible reason for the order. Legally speaking, it’s going to be tough to discount the justification and make the courts throw it out.

MG: How likely is the emergency declaration to be overturned by an injunction?

AG: There’s a high bar for putting a declaration on hold using an injunction. Courts rely on two critical factors in determining whether to grant one: a credible chance of success and irreparable harm. The court needs to believe, based on the merits of the complaint, that the petitioner has a good chance of winning. Based on precedent, that appears unlikely. A finding of irreparable harm requires that the court believe the declaration hurts domestic manufacturers or other parties beyond the ability of monetary damages to compensate them. This is tough to claim because the one publicly traded US solar manufacturer, First Solar, is booked to capacity and selling everything it’s making, A preliminary injunction is going to be a heavy lift here and I don’t think it’s likely.

MG: How does this impact the Commerce Department’s solar circumvention investigation?

AG: The Commerce Department is going to continue the investigation exactly as planned, but the declaration will impact the results of the investigation and what happens after. The foundation of any anti-circumvention investigation is an underlying anti-dumping case and a countervailing duties case. For this investigation, the foundational case is one from about 10 years ago targeting imports of solar cells and modules from China. That’s when the US placed anti-dumping and countervailing duties on these products, which average around 50% but are as high as 250%. The anti-dumping argument rests on the claim Chinese manufacturers are selling solar cells and modules in the US market below the market rate. The countervailing component comes from the claim China is subsidizing these products.

To avoid duties, firms opened locations in Southeast Asia. The idea is if you’re selling a product from Southeast Asia, it’s no longer a Chinese product and you’re not subject to those duties. The petitioner alleges these are just assembly operations, that there’s no substantial research and development or capital investment in the Southeast Asia locations. If true, typically countervailing and anti-dumping duties would be imposed—which is no longer possible with the emergency declaration in place.

MG: How do you expect the investigation to play out?

AG:  I think this will be decided on a company-by-company basis, but it’s likely there will be some form of circumvention found. With this investigation, in simplest terms, they’re trying to decide whether the underlying duties from the China case should also be applied to products coming out of Southeast Asia. To do this, investigators must determine whether substantial capital investment is happening in these countries or if the company is just circumventing duties. It’s tempting to look at the investigation as having binary outcomes, but it’s more likely that some companies will be found guilty, some won’t, and the rest will fall into a middle ground where they go through a process to prove they are not circumventing duties. We’ll be looking now at how many companies will be found guilty and how permissive will the certification process be as we approach the preliminary determination.

MG: Do we know who benefits or loses out because of Biden’s declaration?

AG: The winners are anyone installing solar panels in the United States. That means rooftop developers like Sunrun Inc. (RUN), regulated utilities, and solar developers, anyone with exposure to the solar supply chain.

To the extent there are losers, it’s anyone producing in the US because they’re not benefiting from higher module prices and would have benefited from other companies being subject to duties. That said, those companies, like First Solar, are still selling their capacity and will benefit from manufacturing tax credits contained In the Inflation Reduction Act, so I’m hesitant to saying they’re “losing” here.