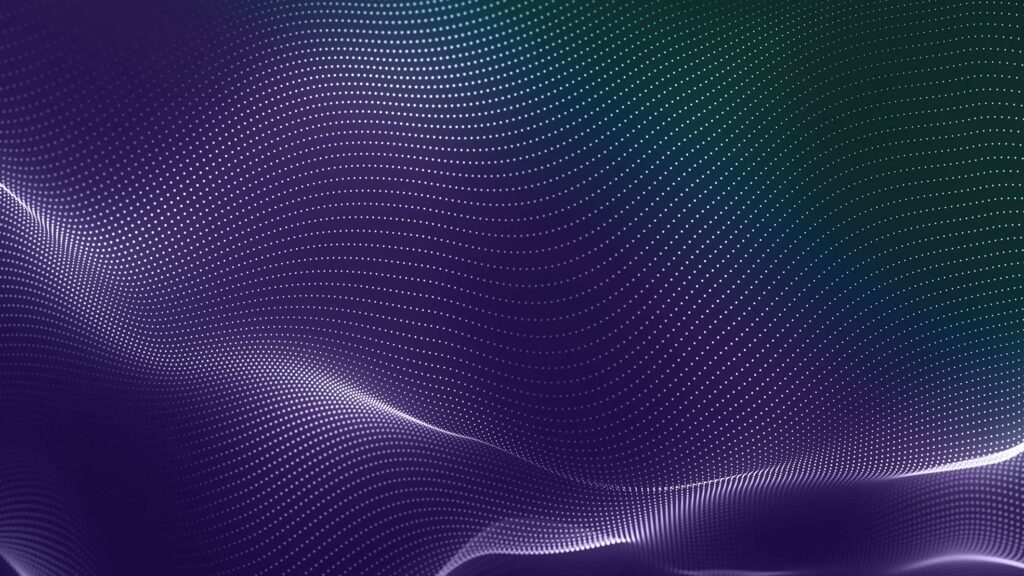 August 1, 2022 — Capstone expected 2022 to be a pivotal year for cryptocurrency regulation, and policymakers haven’t disappointed—though action and results are two different things. We believe the regulatory sands are set to shift further, a development that will have implications for investors across crypto asset classes. On June 7, 2022, Senators Cynthia Lummis (R-WY) and Kirsten Gillibrand (D-NY) cosponsored a bill addressing the question of what crypto is and who should regulate it, fundamentally challenging the SEC’s “regulation by enforcement” approach to crypto regulation.  The Security and Exchange Commission (SEC) has broadly applied the Howey Test— a test to determine whether a transaction qualifies as an “investment contract” to cryptocurrencies. However, while the SEC claims that its application of the Howey Test is cut-and-dried, it is not clear in practice whether all cryptocurrencies are securities. The crypto bill aims to designate cryptocurrencies as commodities and transfer regulatory power from the SEC to the Commodity Futures Trading Commission (CFTC).

JB Ferguson, managing director and head of Capstone’s of Technology, Media, and Telecommunications team recently spoke to Capstone’s Meg Gawron to discuss his outlook on the Lummis-Gillibrand bill, its implications for regulatory efforts, and ultimately why it provides a friendlier outlook for investors and companies in the crypto space.

MG: How would you characterize the dynamics in US crypto regulatory landscape right now?

JB: At the start of the year we expected progress on stablecoin regulation, multiple SEC enforcement actions, and a lot of talk—but not much progress—on a broader, regulatory framework for crypto. That has mostly been borne out.

Then, a few weeks ago, we got the Lummis-Gillibrand bill, titled The Responsible Financial Innovation Act. It proposes a broader regulatory framework for crypto. Leading up to the bill, there has been an ongoing conflict between the role the SEC sees for itself regarding crypto and the commonsense perspective of other regulatory agencies and the public. That fight has continued, but the SEC has lost its prime mover status. I think it has overstretched itself after initially taking the lead on stablecoins, among other things, and its position is fundamentally incompatible with developing crypto as a US-led technology.

MG: What does the Lummis-Gillibrand bill entail and why is it underappreciated?

JB: The Lummis-Gillibrand bill takes on most of the crypto issues that need to be resolved. The fundamental tension in crypto is that Bitcoin was very special because the person who created it did not gain financially from the coin, meaning it’s not a security. Every other crypto has sold tokens to fund their development, making them securities under the Howey Test, and, certainly, the SEC’s interpretation of the Howey test. While the SEC has made some comments acknowledging that tokens starting as securities can become commodities if they’re sufficiently decentralized, that’s not a formal policy position of the SEC. The most important piece of the bill is that it designates the CFTC as the primary regulator for retail crypto exchanges and brings in the SEC only in the case that a token is determined to be a security. The bill gives the base assumption that a token is a commodity and creates this route around the straightforward implementation of the Howey test.

The bill also addresses stablecoin regulation. Stablecoins represent a single unit of currency and are stable over time. Most crypto participants generally understand that they should be brought within the regulatory parameters somehow. The bill does that and brings issuers into the regulatory fold. The bill also includes things like studying the environmental impact of operating a blockchain and directing the CFTC and the SEC to play nice with each other by creating some regulatory sandboxes.

MG: How do you expect the moving parts to play out?

JB: As written, the bill cuts across many different committees, meaning there are a lot of parties that must be satisfied. The first thing they will likely do is split this package into individual bills to make it easier to pass. The two pieces I would watch are some version of the stablecoin regulation and designating the CFTC as the primary regulator for crypto exchanges. I expect the stablecoin regulation to pass. Designating the CFTC as the primary regulator is more likely to pass if we have a Republican Congress after midterms than it would be if Democrats are in control when the bill is voted on.

MG: Why is this so impactful for investors?

JB: For investors, the impact would be to de-risk crypto exchanges significantly. It would take away that future risk of the SEC coming in and saying, you know, ‘it turns out, all of these tokens are securities, you’re going to have to write us a gigantic settlement check.’

MG: Shifting away from the Lummis-Gillibrand bill, are there any underappreciated questions that current regulation is leaving open?

JB: I think one of the most important ones is staking, which is when cryptocurrency is “locked up” for a period of time to contribute to a blockchain network. In exchange stakers can earn incentives or rewards, typically in the form of additional coins. Staking happens in a couple of different contexts, and the one I’m talking about is proof of stake. The question that has gotten lost in the regulatory conversation has been proof of stake blockchains. The way proof of stake blockchains work is that validator nodes participate in the network and post a ‘stake,’ which is essentially collateral, promising that they will be available to validate transactions. Proof of stake makes running a blockchain more efficient, but it creates the question of whether entire blockchains should be considered securities. That’s an open question if the Lummis-Gillibrand bill fails. If SEC Chair Gary Gensler decides he can take bigger shots in crypto markets, from a legal-theoretical perspective, that is a fantastic shot for him to take. It would be a gigantic fight and expensively litigated, but it does seem like the clear course of action that the SEC might be keeping in its back pocket.

MG: How are you looking at the rest of the broader crypto space?

JB: Capstone has focused our crypto work on a few areas that investors should be keeping an eye on. From the regulatory exposure of various participants in the market for our Private Equity clients, looking at self-hosted wallets and communication strategy providers to covering the development of Circle’s USDC stablecoin and monitoring the controversy around Tether for our capital market clients. In the Corporate space, there’s always a lot of noise around things that could be moved to the blockchain and be more efficient, which I think creates some interesting overlap with the development of voluntary carbon markets on blockchain, supply chain validation requirements, and other matters. The regulatory dynamics and news flow in crypto aren’t going away anytime soon and understanding the interplay between regulation and investments is critical for any investor or company in the space.