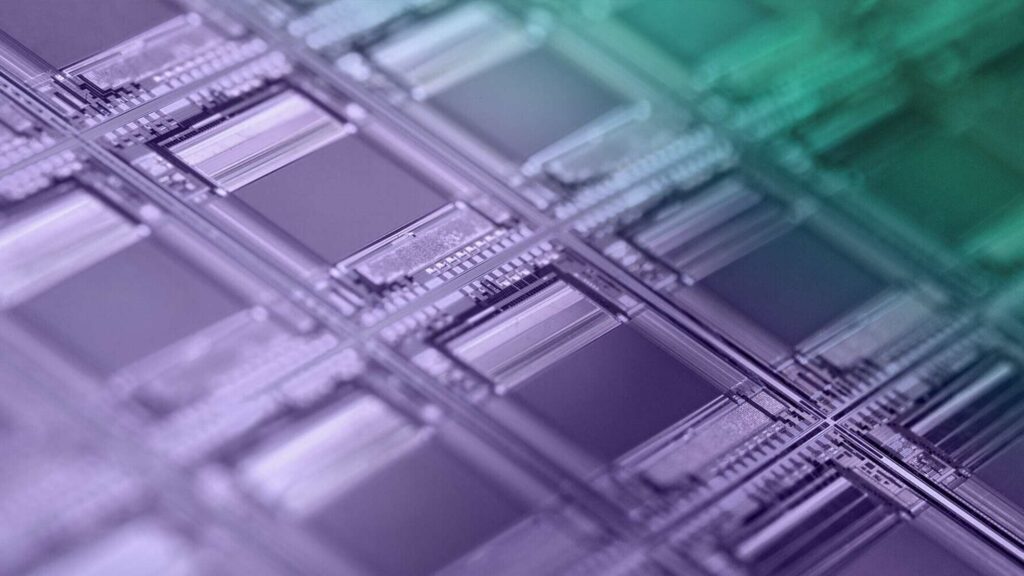 May 9, 2022 — The Russian invasion of Ukraine in late February brought back for me vague memories of the mid-1980s, when the Iron Curtain separated the East and West and holiday dinners between my hippie-adjacent peacenik parents and “realist” Reaganite grandparents reliably escalated into shouting matches over which side would bear responsibility for an eventual thermonuclear Armageddon. That sense of history rhyming has only intensified in the two months since the invasion, as inflation has skyrocketed to levels not seen since 1982, government savings bonds are more than a punchline, and Russian nuclear doctrine is once again a topic of dinnertime discussion.

The temporal echoes of the late 1980s and early 1990s go beyond the Cold War and seem to be accelerating. It’s useful to ponder what a replay of significant social and political conflicts from that era might mean for the radically different technology environment of today. We think these echoes will function as meaningful accelerants for underappreciated policy movements on several fronts—actions we believe are critical for investors and companies to understand.

First, the long-term impacts of Russia’s invasion on the trajectory of the entire TMT industry should not be underestimated. I do not think there is any plausible way to prevent a significant splintering of global networks into two, with the EU, US, and their allies on one side and China, Russia, and their clients on the other. A lot of this splintering is already occurring under the umbrella of the US State Department’s “Clean Network” initiative, which has resulted in TSMC’s building of a 5nm fab in Arizona (scheduled for mass production in 2024), pushing Huawei out of 5G networks in Canada, France, India and elsewhere, and a renewed focus on the national security implications of broad consumer data collection by foreign-owned apps. Internet services in China and the US were already mostly non-overlapping before the conflict, and US platforms’ response to sanctions have put Russian internet users in a similar position. The separation is progressing to edge hardware. On May 5th central government agencies and state-owned enterprises were ordered to replace foreign desktop and laptop hardware with domestic equivalents. We expect a similar push away from US-developed operating systems and applications—a push that will have real consequences for companies and investors alike.

Another echo from the 1980s is the recent leak of a draft Supreme Court decision that would reverse the abortion precedents set by Roe in 1973 and Casey in 1992. We expect the leak will turn up the pressure to increase the strictness of state privacy bills, especially in states with Democratic majorities. In the immediate aftermath of the leak, data broker SafeGraph was identified as a seller of location data of visitors to Planned Parenthood clinics. Although the data are anonymized, investigative journalists have successfully re-identified Secret Service agents and outed a prominent Catholic monsignor.  One research report suggests that a mere four spatiotemporal data points are enough to uniquely identify 95% of mobile phone users. Privacy compliance is already a multi-state exercise for data brokers and social media platforms, and location-data-specific restrictions would further complicate an already messy and fractured picture.

Finally, Elon Musk’s acquisition of Twitter strikes me as a slightly subtler but still important echo of an earlier part of the internet’s history. Musk’s arguments around freedom of speech seem to be grounded in the censorship wars of the 1990s, which ranged from Tipper Gore’s concerns about explicit lyrics in popular music to export restrictions on one of the first popular public-key cryptography packages (PGP, written by Phil Zimmerman). The former resulted in content warning labels on CDs, and the latter resulted in an Executive Order from then-President Bill Clinton moving commercial encryption off the Munition List. It is conceivable that Musk’s purported desire to re-focus the company on engineering and features could result in blocking tools and other technologies that thread the needle between free-speech protections and guarding against coordinated misinformation, harassment, and other online social ills.

Musk’s purchase is also a revival of the idea, popular within open-source software development circles, that leadership by committee is too difficult, and products can benefit from a “Benevolent Dictator for Life” or BDFL. Common BDFL examples include Linux’s Linus Torvalds, and Ethereum’s Vitalik Buterin. I would write off those aspirations for almost any other single purchaser of Twitter, but Musk has single-handedly resuscitated US-manned spaceflight and popularized EVs—both of which may be as or more difficult than fixing Twitter. Successful or not, the potential acquisition has already triggered intense interest from members of Congress and revived discussions of Section 230 reform and platforms’ moderation obligations.

These are just a sampling of the underappreciated waves to come in the TMT landscape. The malaise of the eighties ended with the decline of interest rates and dramatic reductions in the cost of computing in the early 1990s, which led to a virtuous circle of equipment investment and labor productivity. If history continues rhyming, once the macro shocks of COVID-19 and Russia’s invasion of Ukraine are absorbed over the next few years, the eventual combination of falling rates and accelerated investment in computing coming off of geographically re-configured supply lines could lead to a remarkably interesting economic boom—one where new fortunes will inevitably be gained or lost. How that plays out will depend heavily on the choices governments make regarding many of the thorny policy issues above, and the ability to understand and get ahead of those choices. 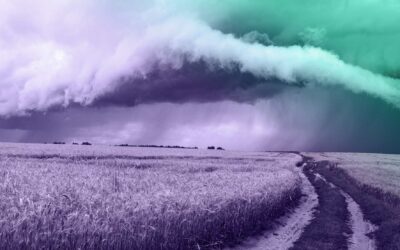 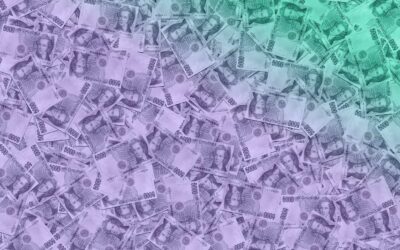