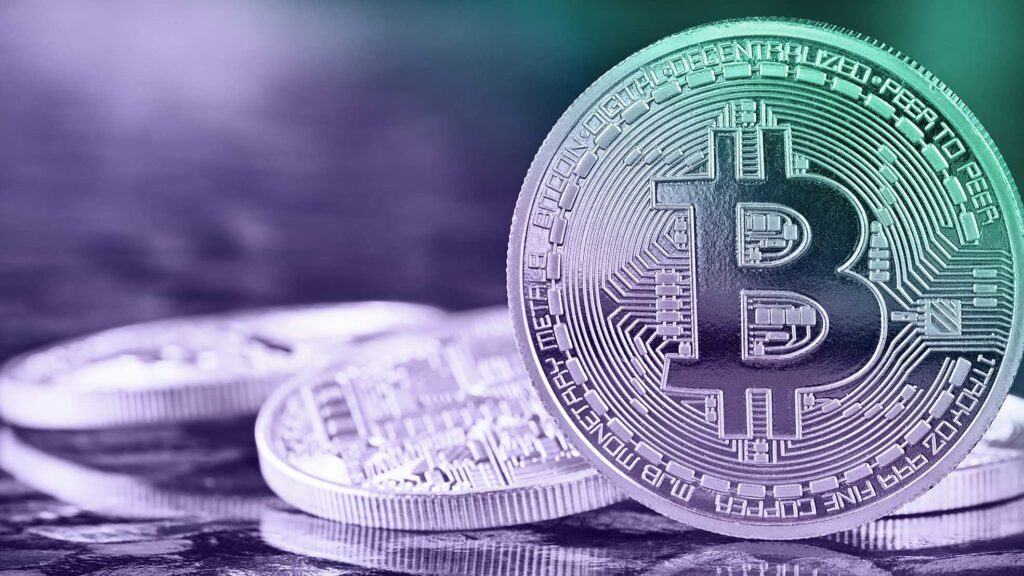 2022 will be a pivotal year for shaping crypto regulation as the regulatory environment becomes clearer as regulatory hands will be forced. The Securities & Exchange Commission and other agencies will tackle problems in the rapidly evolving market this year. We expect regulators to progress on establishing rules for stablecoins and harmonizing the treatment of crypto transactions with existing requirements for large cash transactions. Resolution of the SEC’s case against Ripple Labs Inc. and actions forthcoming against DeFi providers—including Uniswap and centralized exchanges such as Coinbase Global Inc. (COIN)—will further define regulators’ tolerance of the industry’s practices. Events, controversies, and company crypto plans will compel regulators to grapple with this burgeoning market as crypto becomes ever more individual investor-facing.

Further stablecoin regulation is likely and will target the biggest players (and aspiring players) in the space, especially Tether and Meta. We think regulators will turn their attention to stablecoins primarily because of the specter of Meta’s (now-dormant) effort to create its own stable cryptocurrency called Diem. With nearly three billion monthly active users, a Meta platform-native stablecoin could become a systemically important currency in record time leaving regulators on their back foot in addressing the risks.

Additionally, there is persistent concern that the largest stablecoin (Tether, USDT) is not fully backed by reserves and could be vulnerable to a run if more details are disclosed. Any measure that impacts Tether would be challenging for the crypto economy, especially decentralized finance. Likewise, we think any forthcoming regulation would make lawmakers’ opposition to a Meta stablecoin explicit.

Like many regulatory responses to cryptocurrency, the PWG’s desired framework would require legislation. The PWG recommended restricting stablecoin issuance to insured depository institutions, bringing custodial wallet providers (crypto exchanges) under federal oversight with restrictions on lending customer tokens and liquidity requirements. The PWG believes these requirements would address user protection, run risks, and systemic concentration risks. In the absence of legislation, the PWG points to potential regulation of stablecoin issuers as deposit-takers, directing extra scrutiny at any applications by issuers for bank charters, and designating stablecoins as systemically important for payment clearing and settlement activity.

Although passing any legislation in a midterm election year is difficult, we think there is a remote chance stablecoins could be seen as a bipartisan issue that is pro-crypto, anti-Meta, and tough on crypto financial crimes. However, if a major scandal ripples through the crypto markets and harms individual investors, the likelihood that it becomes an issue would rise.

Without clarifying legislation, we see no end in sight to the SEC’s current “regulation by enforcement” approach to crypto assets.

Crypto tokens can be commodities like bitcoin and ether (and thus unregulated in the spot market) or securities. Some, like ether, started as securities and now more closely resemble commodities. The SEC contends the standard for determining whether a token is a commodity or a security (the Howey test) is straightforward, but most professionals in the industry believe that Howey does not provide enough guidance because it does not address issues pertinent to crypto assets that have evolved from securities into commodities, such as ethereum. We expect a decision in the SEC’s suit against Ripple (issuer of XRP) to provide more clarity in 2022.

The suit itself has a byzantine docket full of procedural maneuvering, but the core of Ripple’s defense is that it had no “fair notice” it was violating the law, because XRP’s potential status as a security was not clear to the SEC itself in the intervening years between XRP’s creation in 2013 and the SEC’s decision to sue in late 2020. The SEC’s response has been that the agency was deliberating that status the entire time.

While we stop short of predicting the outcome of the Ripple case, we think the SEC’s position is untenable for more than another year or so and it will have to make what amounts to a bright-line declaration on tokens that are not securities. Otherwise, the agency will continue picking winners and losers in the space in a way that looks incompatible with the rule of law.

With that ambiguity in mind, all exchanges (centralized or DeFi, traditional crypto or NFTs) are at risk of selective enforcement for allowing unregistered securities to trade on their platforms. Exchanges with very narrow offerings, such as Interactive Brokers (IBKR), face far less risk than those like Coinbase with more than 100 tokens. DeFi players such as Uniswap (which is currently under investigation) face the additional risk of having no technical way to meet their know-your-customer (KYC) obligations. We expect SEC enforcement action along these lines against most exchanges with broad offerings.

Mainstreaming in Social Media and Gaming

We believe Web3 (identity managed by the blockchain) and Web2 (social media) will begin to converge this year: Twitter launched its dedicated crypto team last November, Meta has its Novi wallet and the now-dormant Diem, and there has been discussion of NFTs in the company’s metaverse. Fintechs such as Paypal Holdings Inc. (PYPL) and Block Inc. (SQ) are also active in the space.

The platforms fear becoming the next MySpace or Altavista, and incorporating Web3 seems like an obvious step to maintain relevance. In addition, crytpo firms are hiring a significant number of engineers away from the big platforms, and internal efforts may make sense on a retention basis alone.

Given the growth in NFTs this year, we think the phenomenon is especially important for online gaming. Games have had meaningful on-platform economies for many years, which have “leaked” into the real economy (such as making in-game purchases using US dollars rather than in-game credits). Web3 integration could lift in-game economies into the real economy in a significant way, allowing for even greater consumer expenditures in the space. Assuming game platforms could find a way to tax transactions of in-game items (standard practice for DeFi NFT auction houses), we think they would benefit.

We believe the technical possibilities for know-your-customer (KYC) on the blockchain remain underexplored. There is no technical reason that an exchange like Coinbase or FTX Trading Ltd. (or the US government itself) could not issue a non-fungible token to a self-hosted wallet after it has passed KYC/AML screening. The first steps in this direction have already been taken by Aave, a DeFi protocol for staking and lending. The Decentralized Autonomous Organization (DAO) governing the protocol admitted its first “whitelister,” Fireblocks, a digital custody firm that helps users create crypto assets, that can do the relevant due diligence.

Aave users verified and whitelisted by Fireblocks (mostly crypto hedge funds and growth funds) can access liquidity pools (essentially automated market makers) and staking/lending pools can access the traditional “permissionless” pools or a parallel set of “permissioned” pools comprised of only whitelisted participants. We anticipate this will have the most traction with institutional investors but may transition to retail wallets. Representative Bill Foster (D-IL) suggested in a recent House Financial Services Committee hearing on cryptocurrency that the federal government could provide similar functionality by offering a wallet registration system. More likely, in our view, is an on-chain KYC token issued by an exchange, which enables the wallet holder to participate in DeFi transactions.

Criticisms of the environmental impacts of cryptocurrencies are likely to gain ground in 2022. The Oversight and Investigations subcommittee of the House Energy and Commerce Committee is preparing to schedule a hearing on the issue as soon as this month. It is possible that federal legislation targeting the industry for its carbon footprint will be introduced, and that blue states might initiate their own efforts to regulate if federal restrictions are not forthcoming.

The United States became the largest bitcoin mining country in the world in late 2021, with 35% of global hashrate generated. China banned the mining industry during the year, which previously enjoyed extremely inexpensive coal and hydroelectric power in the country. Other disruptions, like the recent shutdown of the internet in Kazakhstan (18% of global hashrate) have made continued producer migration to the US likely despite higher electricity costs.

The environmental concerns are serious enough that the New York Senate passed a bill (6486A) that would have halted all crypto mining in the state for three years. The second version of the bill simply limited expansion of existing mining operations and prevented any new operations powered by carbon-based fuel. The state’s Climate Leadership and Community Protection Act requires the state to reduce its greenhouse gas emissions by 85% by 2050, and environmental advocates believe limiting bitcoin mining is important for meeting those goals.

It is possible, though unlikely, that the Treasury implements crypto broker reporting requirements that include miners, for whom the reporting is technically impossible. Treasury has a statutory requirement to regulate crypto brokers under a provision of the infrastructure bill that attempts to put crypto brokers on the same footing as traditional equities and futures brokers.

The imprecision of the statutory language momentarily halted progress of Biden’s signature infrastructure effort and thrust crypto issues onto the front page of major newspapers. There was broad agreement between the legislators who crafted the language, pro-crypto lawmakers, and the Treasury Department on an appropriate fix, but the bill could not be amended for procedural reasons.

We think there may be a legislative fix of the language before Treasury is done implementing the rule, and it is likely to be challenged in court if the broker definition is as broad as the statutory language allows.