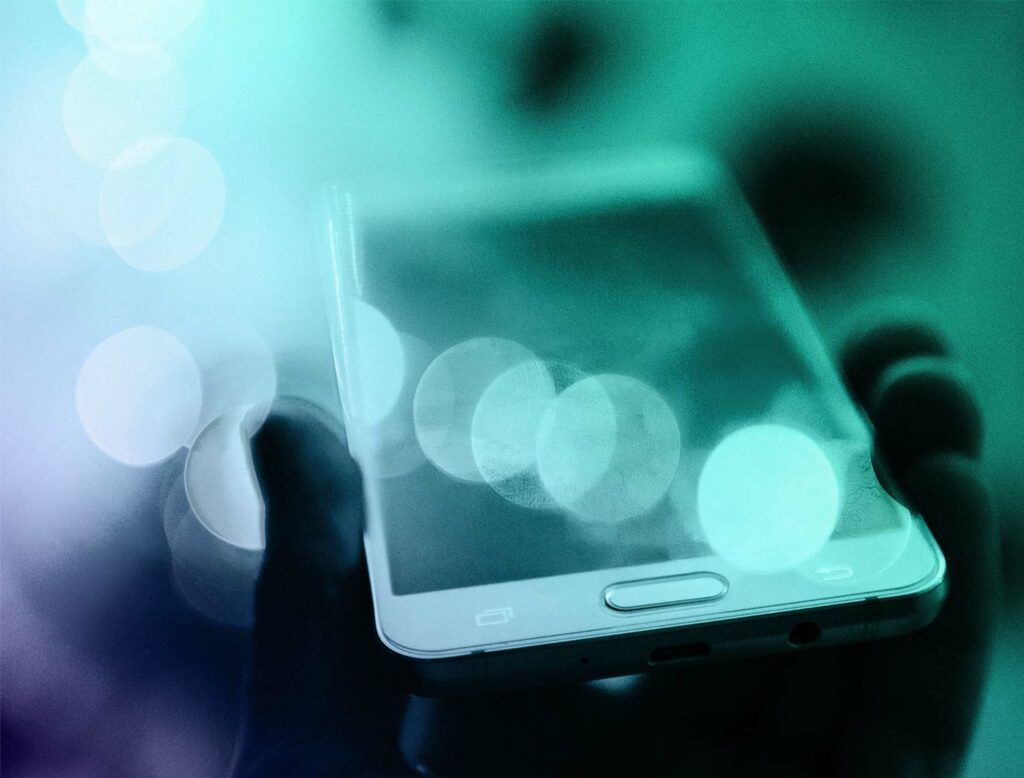 November 4, 2021 — Capstone believes Facebook Inc.’s (FB) effort to become the primary platform for the metaverse faces pervasive policy headwinds and intensifies content moderation challenges, privacy issues, and antitrust concerns as the company develops its new platform and adoption begins. On October 28th, Facebook rebranded itself as Meta Platforms Inc. (including the new ticker MVRS on December 1st), signifying the magnitude of its shift to creating the first major metaverse, the virtual reality (VR)-based successor to the internet that provides users with a more immersive experience.

However, we believe implementing a metaverse will require resolving existing content moderation, privacy, and antitrust issues where the company is currently vulnerable and will generate headwinds unique to the new virtual environment. Additionally, we believe the conjunction of the metaverse and adoption of blockchain technologies, such as cryptocurrency and non-fungible tokens (NFTs), will draw significant regulatory scrutiny to the company. In this note, we review these issues and evaluate how the metaverse will change the policy environment.

Content moderation will become even more difficult: Leaked Facebook documents from whistleblower Frances Haugen in October clearly demonstrated the content moderation challenges that plague the social media company. Many of its safeguards, such as artificial intelligence (AI), fell short of removing inflammatory posts and misinformation. In her testimony before Congress, Haugen also noted her frustration from what she saw as Facebook’s unwillingness to address its shortcomings. Capstone believes that a metaverse will be even harder to moderate than an online platform. In addition to text, photo, and video content users see on social media sites today, a metaverse will feature wider methods of expression (e.g., live speech and instantly rendered graphics) that will be more difficult for moderators to recognize and ban. Platforms will have to bolster their content moderation processes and implement intense age verification requirements to avoid potential litigation.

VR headsets create additional privacy concerns: Facebook established itself as the dominant player in the VR industry. It produced the first widely available VR headset and owned several game studios that ramped up the quantity of products over recent years. Meta plans to develop both the hardware and software that will enable the collection of even more sensitive data. For example, the company will have access to users’ home network information, as well as biometric and behavioral data. Capstone believes a privacy rulemaking from the Federal Trade Commission (FTC), or deeper investigation of its compliance with its 2019 consent order, may inhibit feature innovation or provide an avenue for significant civil penalties.

Metaverse development will draw antitrust attention from regulators: The metaverse pivot is big enough that the company will likely try to acquire smaller companies that have already developed key features or that are working on advanced technologies. However, we believe Meta is likely to encounter opposition from the FTC for any company it attempts to purchase, especially if the acquisition could be construed as a “buy-or-bury” maneuver to remove potential future competitors from the landscape.

Cryptocurrency and NFTs will serve as both a means of transaction and advertising, but Meta faces significant headwinds with cryptocurrencies and NFTs: CEO Mark Zuckerberg announced during the company’s Connect event last month that to support the metaverse, it will sell NFTs. Users will be able to sell, display, and build businesses through a secure NFT marketplace. Furthermore, Meta will consolidate all financial products under its cryptocurrency wallet brand Novi. However, the company faced pushback over its foray into cryptocurrency from lawmakers, who said Facebook could not be trusted to manage a payment system like this. Consequently, Meta has put its plans to introduce its stablecoin, Diem, on hold, as it will likely create more regulatory headwinds and compound existing congressional pressure.