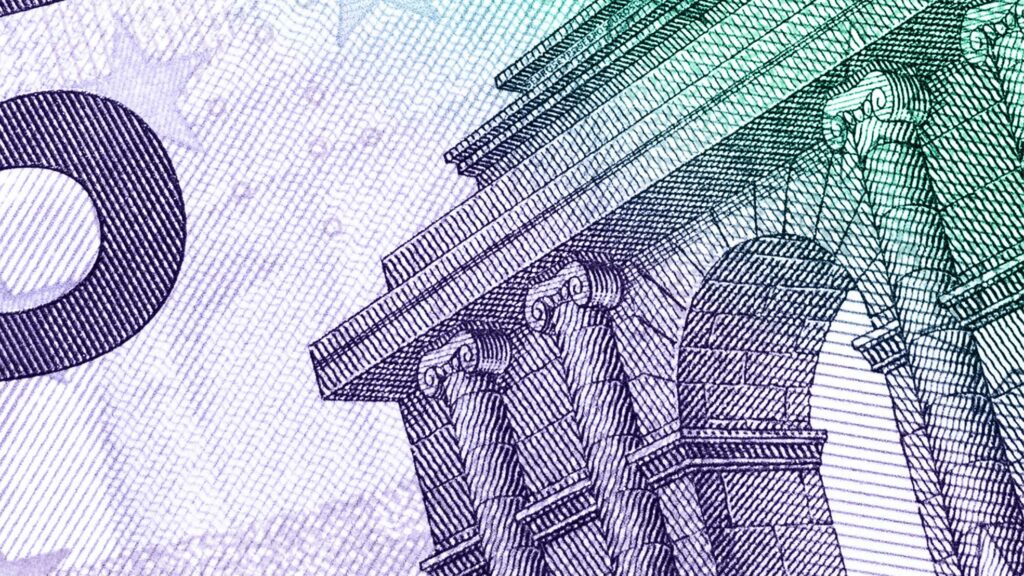 November 30, 2021 — In the aftermath of the financial crisis, I had the pleasure of working on financial regulation policy issues with Jay Powell when we were both affiliated with the Bipartisan Policy Center (an organization more important now than ever). After his nomination to be a Fed Governor, we continued to be friendly, and I visited him in his office several times. He would even host groups of Capstone clients to hear their views on financial regulation. Occasionally, we would discuss his views on monetary policy in very broad terms. Jay had a great deal of respect for his colleagues and spoke about the intellect of Janet Yellen and Ben Bernanke often. He also felt passionate about the Fed remaining politically independent, often describing with awe the integrity and bravery Paul Volcker showed in breaking the back of inflation in the early eighties. In those meetings there were always signs that he was self-conscious about his lack of formal economic training. His solution: throw himself into the work and ask Fed staff for long reading lists. He would often start his day before five in the morning and finish late at night, reading and studying all of the material given to him and asking for more in the morning.

As you can imagine, I believe President Biden made the correct decision in renominating Jay for another term as Chairman of the Fed. He is a workhorse, not a showhorse. He is not swayed by politics and goes out of his way to seek the opinions of experts on his staff and in the real world. He is the right person for the difficult job ahead. However, that is not to say that his reappointment will be good news for all investors. Evidence is mounting that inflation will not be transitory (or at least not transitory enough)—something Jay takes seriously. This means an acceleration of the taper of the Fed’s asset purchases and higher interest rates sooner than many investors expect. This withdrawal of liquidity will have an outsized impact on those assets that can be fairly described as being in bubble territory. Certain parts of the equity market (Tesla as an example), cryptocurrencies, and SPACs may be particularly hard hit.

Emerging markets will also be particularly vulnerable. Countries with fixed currency exchange rates may suffer if the US begins to raise rates. I started my career in the 1990s in Hong Kong and remember vividly how rising rates in the US sparked the Asian Financial Crisis in 1998. Asian countries with currencies pegged to the USD suffered when the sudden outflow of money to the US seeking higher interest rates led to a series of currency devaluations and deep recessions.

I believe a similar dynamic could unfold in 2022, except the magnetic pull of higher interest rates will be magnified by historically high fiscal spending in the US. The $1 trillion bipartisan infrastructure bill (BIF) and the potential $1.5 trillion Build Back Better bill (BBB) could divert planned investments from emerging markets to the US, given the enormity of the coming spending. Capstone has written at length about the investment opportunities created by the combination of both pieces of legislation. Many of our corporate clients have engaged Capstone to help them create a heat map of where infrastructure funding will flow to help them pinpoint the most attractive projects. Infrastructure projects ranging from cybersecurity to enhancements to the electric grid will benefit from BIF and BBB. The combined policies will also make the US the center of the universe for renewable power investing.

If the US is poised to benefit in an environment with rising interest rates and outsized fiscal spending, then China could be a loser. Capstone has spoken to several companies in the US, Asia, and Europe planning to make long-term changes to their supply chain and manufacturing strategies. Companies seem to have woken up suddenly to the dangers of having all of their eggs in the “China basket.” We have spoken to several companies just in the past two weeks who are shifting investments from China to the US. There is no one specific reason for this change, but instead a lengthy list of variables that are worrying investors. ESG concerns over forced labor, concerns over a radical shift towards Maoist communism, and worries over increasingly difficult US policy are forcing corporates worldwide to reconsider China as a manufacturing base. Perhaps the most decisive variable is that companies no longer believe that a manufacturing base in China will help them sell their products profitably in the Chinese domestic market.

It is, of course, overly simplistic to say that there is a zero-sum game between the US and China. I am indeed painting a rosier scenario for the US economy in the year ahead, however in an interconnected world the economic collateral damage from the shifts I describe could impact the global economy in unforeseen ways. In addition, a weakening Chinese economy could also lead directly to significant political risk in Asia. A hard landing in China, as an example, could lead the ruling Chinese Communist Party to bolster their legitimacy by invading Taiwan or similar military muscle-flexing. This type of geopolitical instability is not far-fetched in the current environment, and it could easily dwarf the economic scenarios discussed above.

Capstone analysts have been digging into the implications on behalf of our clients to highlight the threats and opportunities of the changing landscape on behalf of companies and investors alike.