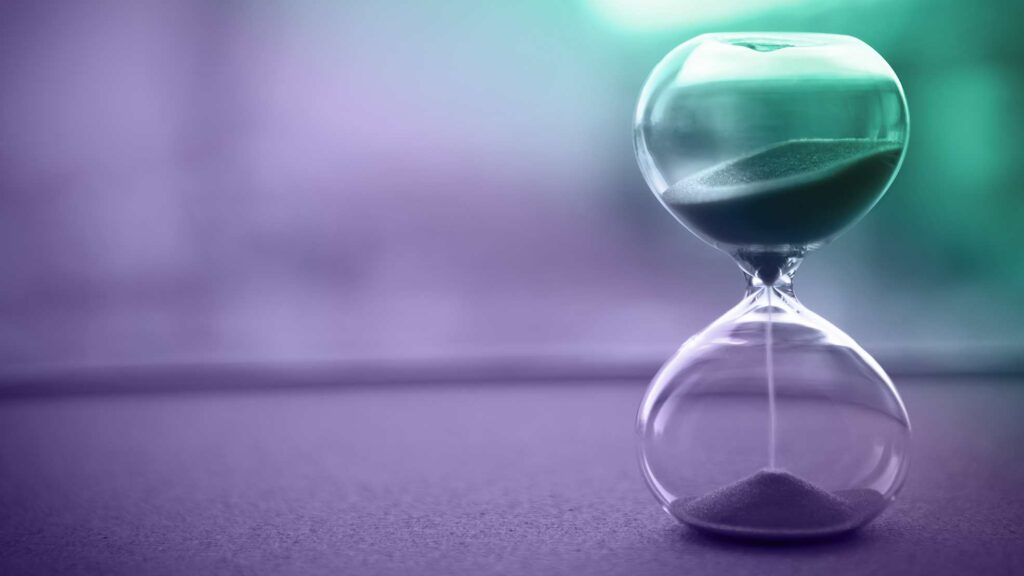 December 11, 2022 – When asked about the prospects for a year-end spending bill last Wednesday, Senator Rand Paul (R-KY) responded, “We’re gonna get a 3,000-page bill. It’ll be given to us an hour or two before. I know because this is the way it works every year.” We agree with the Senator. Capstone believes a government funding bill will pass—despite partisan tensions still running high and the clock ticking rapidly down— before the new Congress gavels in on January 3, 2023, and there are several reasons why.

But before we lay out the argument in favor, let’s level set on the federal budget. The government traditionally spends money in three ways:

Right now, the two parties disagree on how much the government should spend on discretionary items. While there is a reported agreement that the US should spend $858 billion on defense, the non-defense portion is still being negotiated. Here is why we think this gets done:

First, the two sides are only $25 billion or $26 billion apart. In a bill that will likely appropriate nearly $1.7 trillion, we believe this is a bridgeable divide. Once there is agreement on a topline spending number, subcategory allocations can begin.

Second, and most importantly, the key principals want a spending bill. Senate Minority Leader Mitch McConnell (R-KY) said as much in a White House meeting on November 29. With the centers of power (President Joe Biden, Speaker Nancy Pelosi (D-CA), Senate Majority Leader Chuck Schumer (D-NY), and Senator McConnell) on board, almost anything can be done.

Third, many powerful lawmakers are retiring, and this is their last opportunity to cement their legacy. The most important retiree is Speaker Pelosi, but almost as important are the top Senate appropriators, Senators Patrick Leahy (D-VT) and Richard Shelby (R-AL). These men have worked together for almost 35 years, have a combined 82 years of Senate experience, and have a great working relationship. This is their last opportunity to do what they have done for several decades, and they want a deal.

Fourth, the Pentagon wants a deal. Leaders from the Department of Defense have been on the Hill for the past two weeks making their case for a raise, outlining the impact on weapons programs and military readiness if a deal cannot be reached. The Defense Department’s argument lands well with Republicans.

Fifth, other activities diverting the attention of lawmakers have been dealt with. The House recently passed the National Defense Authorization Act and the Respect for Marriage Act. The Georgia runoff election resulted in the reelection of Senator Raphael Warnock (D-GA). With those agenda items dealt with, all of lawmakers’ attention can turn to government funding.

Finally, there are many popular, bipartisan, or pet policy priorities that lawmakers want to see enacted before the new Congress. These include disaster relief funding, election reform, a bill to avert a serious Medicare sequester, Ukraine funding, a retirement security bill, a cannabis banking bill, physician Medicare payment relief, a pandemic preparedness bill, tax extenders (including racehorse depreciation, a favorite of Senator McConnell’s), mental health reform, permitting reform, immigration reform, and a tech journalism bill. While several of these priorities will ultimately be left on the cutting room floor, lawmakers know that without a funding bill, the opportunity to pass any of them diminishes.

As for the process, government funding expires at midnight on December 16. We believe an agreement on topline spending will be reached by then, but it will take longer to negotiate subcategory allocations and decide on which policy priorities can ride on a larger spending bill. To avert a government shutdown—something nobody wants—we believe Congress will pass a stopgap measure, referred to as a continuing resolution (CR). The CR will likely extend funding to December 23, December 30, or even January 2, the day before the new Congress gavels in. This should give lawmakers enough time to iron out differences and pass all 12 subcategories in an “omnibus” package. But even if some disagreements are unbridgeable, lawmakers can always pass a subset of the 12 subcategories and apply a CR to the rest, commonly referred to as a minibus or “cromnibus.” The large, must-pass piece of legislation will thus provide a vehicle for other policy priorities to ride on.

While we believe Congress will pass an omnibus or cromnibus by January 3, 2023, there are several risks to our call:

First, lame-duck sessions of Congress, while broadly productive in general, do not always (or even often) end with government funding addressed. Since 2000, Congress has passed at least some of the 12 appropriations bills in the lame session four times out of 11 (27%).

Second, time is running out. While the holiday season—and the threat of missing flights home—can motivate lawmakers, time is ticking.

Finally, some Republicans are ardently opposed to passing a spending bill this Congress. House Minority Leader Kevin McCarthy is in a close fight to become the next Speaker of the House, and many members in his caucus want to wait until they take the gavel in January to negotiate. While Representative McCarthy is not necessary to pass a bill given the House’s majority rule process, opposition from House Republicans could bleed over to more and more Senate Republicans. When balancing the factors in favor and the risks, we believe the most likely outcome is that Congress will pass a large government funding bill, either an omnibus or cromnibus. As Senator Paul hypothesized, it will likely come late, be totally unreadable to many lawmakers, and ultimately pass.