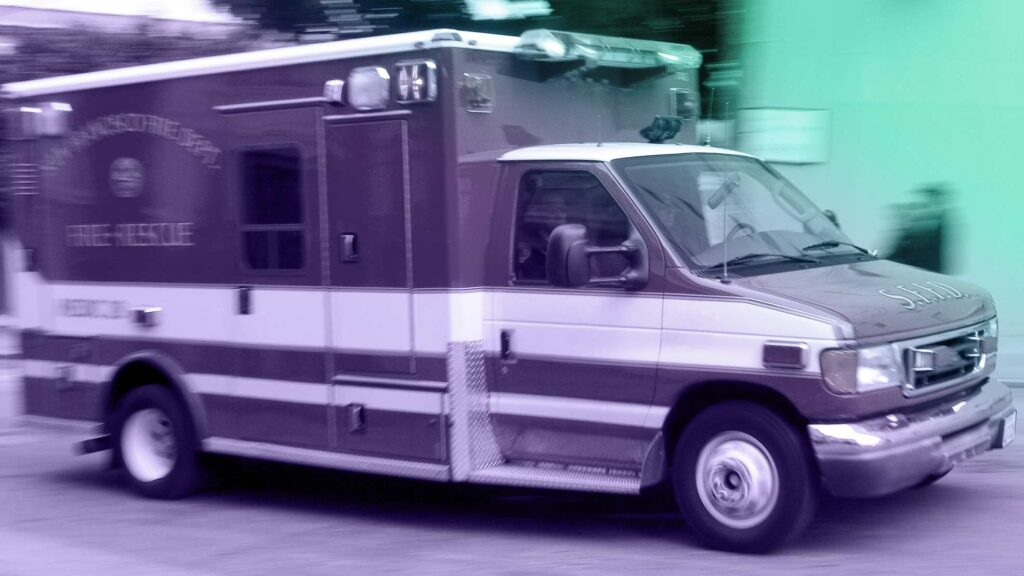 In the TV game show The Price Is Right, contestants compete to accurately identify the price of various items and win prizes from guitars to dining room sets to a two-year-old Palomino horse. For the past six months, since the Department of Health and Human Services (HHS) released Part II of the surprise billing regulations, investors, and the team here at Capstone have been playing a similar game. But instead of guitars or horses, market “contestants” have tried to guess what specific health insurers pay specific healthcare providers in specific geographies.

These rates are closely guarded by providers and insurers alike, as the release of information poses a competitive risk. But the opaque and guarded regime is coming to an end as lawmakers, regulators, and presidential administrations of both parties have pushed for more transparency in the healthcare system. Tucked inside the No Surprises Act— the law that ended the practice of surprise billing— are several provisions requiring hospitals, insurers, and pharmacy benefit managers to disclose the charges, negotiated rates, and cash prices for many services and products.

While most hospitals have been reluctant to release this information, George Washington University Hospital in DC has complied, exposing valuable insight into reimbursement. For a level five emergency room visit, the highest level available, George Washington Hospital is reimbursed at drastically different rates depending on the insurer. For example, while Medicare pays $712 for the service split between the hospital ($533) and the physicians ($179), Aetna pays $3,885, over five times the Medicare amount. Meanwhile, United Healthcare pays just $1,449, only two times what Medicare pays, and the Virginia Medicaid system pays $592, less than Medicare.

The surprise billing regulations threaten to drive all providers for certain services to each insurer’s median rate, compressing the variability in reimbursement. That is precisely why the American Hospital Association, American Medical Association, and many other provider groups have filed suit. If the groups are successful in their litigation—and Capstone believes they will be—then some of this variability will remain. However, even success in the courts will likely not stop reimbursement standardization because more transparency is coming. Over the next three years, the government is scheduled to require the release of even more information, and penalties for non-compliance are set to increase. Moreover, we expect HHS to release more detail about the outcomes of surprise billing disputes, adding to the transparency data.

Ultimately, “guessing” the price for services will become easier for investors and healthcare players alike. With the release of information, we expect insurers to try to reimburse providers at rates similar to their insurer competitors at the low end of the range. Meanwhile, providers will likely try to negotiate rates closer to the top of their provider competitors’ range. As such, the guessing games and variability in reimbursement are likely to decline. The impacts will be mixed depending on where on the spectrum a provider is reimbursed or an insurer pays. But in any scenario, added transparency is likely to change the reimbursement environment.

Capstone will continue to monitor the release of reimbursement data, the fights to prevent release, and the follow-on impacts across the healthcare market.