Build Back Better: Failing Their Way To Success 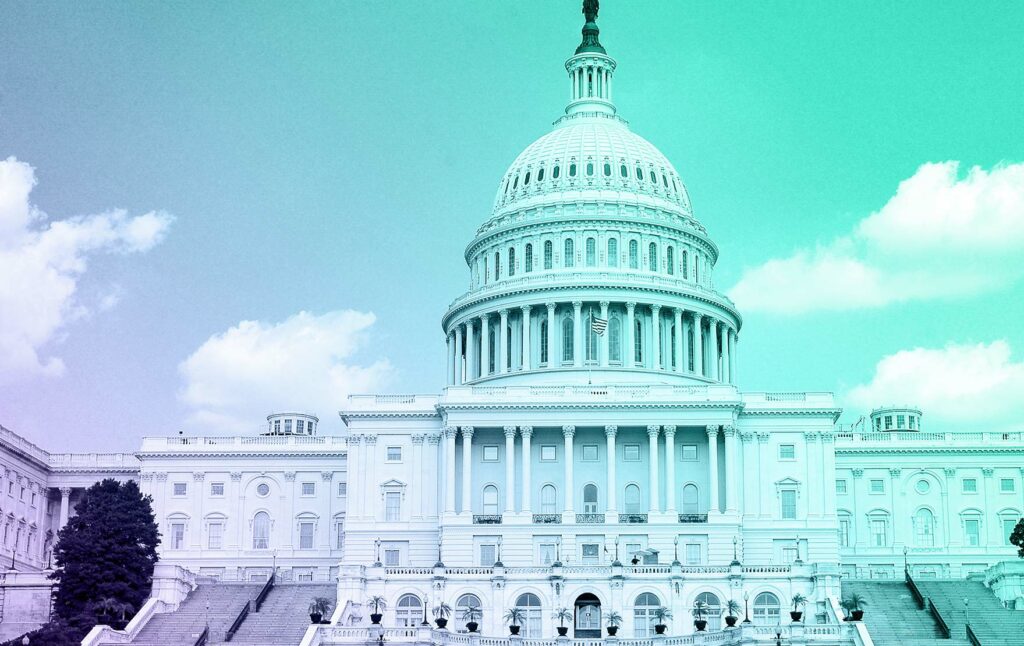 Build Back Better: Failing Their Way To Success

November 1, 2021 — After a dramatic, frantic—and ultimately anticlimactic—week in Congress, it is clear that Democrats are making significant progress toward passing President Biden’s two major legislative goals—the Bipartisan Infrastructure Deal (BID) and the FY22 Reconciliation Bill (Recon 2). As such, we are revising upward our outlook for the passage of the BID this year from 85% to 90%, and the outlook for passage of the Recon 2 package from 80% to 85%.

Despite the failure of Democrats to resolve policy and fiscal differences ahead of leadership’s October 31st deadline, we remain confident that Democrats will reach a compromise, allowing them to pass both the BID and Recon 2 this year. Yes, Democrats failed to hit an internal caucus deadline for legislative progress in the House, but there is little reason to be concerned that their efforts are for naught. The October 31st House deadline was another soft deadline because Congress could once again reauthorize the highway trust fund program without any new program funding. In fact, the Department of Transportation believes it has a sufficient funds remaining from the 2020 highway program reauthorization to sustain itself until 2022.

To summarize: Democrats’ next deadline of December 3rd for passing BID and Recon 2 is also a soft deadline, though one the party hopes to preempt with a pre-Thanksgiving agreement on both BID and Recon 2. Any why not? More progressive Democrats have reduced their ask from $3.5 trillion to less than $2 trillion, cut education and paid leave policies from the package, added means testing to other programs, and cut the desired duration of nearly every social program in the most recent House version of the bill. Moderates, to their credit, have come up a little on spending numbers and dedicated significant time to finding common ground within the package’s major policy tents of family, healthcare and climate. Most importantly, members are resigned to a certain level of disappointment as it is an inherent and unmalleable trait of legislating in a democracy.

There was hope a deal could be reached before the November statewide elections in New Jersey and Virginia to help bolster the chances of Democratic candidates there. Congressional Democrats’ failure to pass the bills before these elections could have down ballot implications, however the election results are unlikely to affect the outcome for Recon 2. If Democrats receive positive results in New Jersey and Virginia, Democrats will spin the results as a referendum on their efforts to deliver on BID and Recon 2. If Democrats suffer negative results, they will frame it as voter disappointment with Congressional inaction, rendering a successful resolution on BID and Recon 2 the only possible path for keeping Democratic House and Senate majorities beyond 2022.

Regardless of deadlines and state election results, Democrats will get a deal done on BID and Recon 2 in 2022. If not in November, then before January 1, 2022, since failing to pass BID and Recon 2 after a year of media attention and public deliberation is far worse in the minds of voters than passing unpopular or dissatisfying policies—at least in the minds of Congressional Democrats who assume no one wants to vote for a failure. Not even in Arizona.