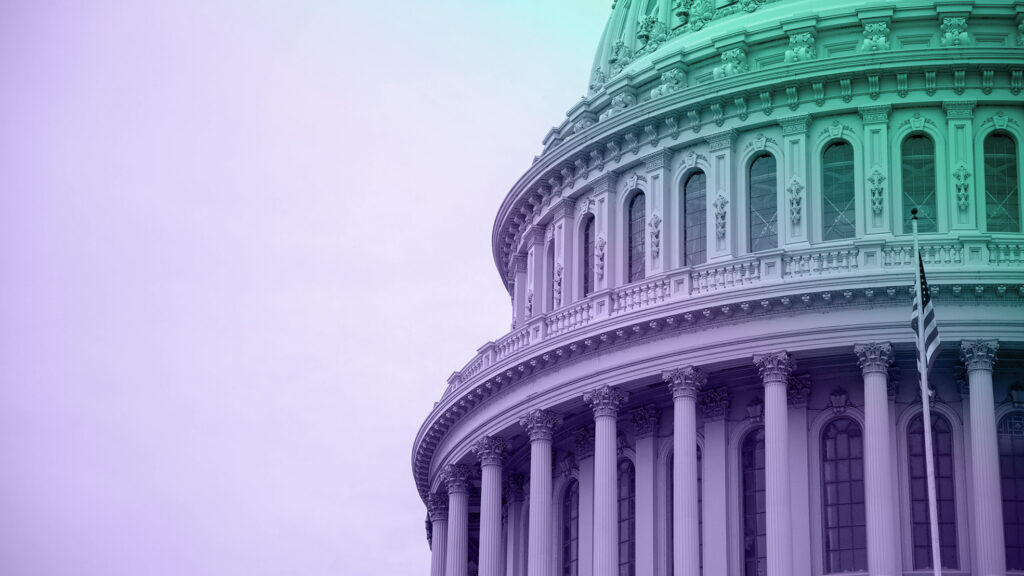 January 25, 2022 — President Biden and the vast majority of Congressional Democrats are desperate for a legislative victory on some—frankly any—of the priorities they set out to tackle when they launched the FY22 reconciliation process late last summer. That process began in the Senate over 160 days ago with the passing of a non-binding $3.5 trillion budget resolution that—given the deterioration of the FY22 reconciliation process in the Senate in December 2021—highlights the Biden administration’s overly optimistic approach to legislative affairs.

For those paying close attention, we have reverted to the term FY22 reconciliation process or package (“Recon 2”) in reference to the legislative package formerly known as the Build Back Better (BBB) Act. For messaging and political reasons, the name BBB will no longer be used for any future iterations of the FY22 reconciliation that may emerge from Congress later this year. This reflects a symbolic restart to the negotiation process, a recognition of the poor public messaging behind the original BBB, and a political shield for Democrats accused of abandoning key priorities in a revised Recon 2 package.

Of course, the events of the last 35 days have not instilled optimism for a resuscitated Democratic agenda or Democrats’ 2022 election prospects in the eyes of Capstone’s clients—or Democratic voters for that matter—and with good reason. Let’s recap some of the highlights: Senator Joe Manchin (D-WV) announced he would not support the House’s BBB package, US inflation hit a 39-year annual high, US COVID-19 cases hit a new peak, and Democrats wasted political capital on a doomed voting rights push via filibuster reform. As a result, Democrats’ only chance of maintaining control of Congress is to notch a legislative victory or risk a bludgeoning by entering the November election with nothing to show for their time in power except intra-party turmoil, dwindling poll numbers, and unaddressed campaign promises.

We remain constructive on a Recon 2 package passing Congress this year given Democrats’ tremendous political need for a legislative win and ample space to achieve one. However, absent any immediate action-forcing mechanisms in the Senate and the need to tread carefully to prevent another highly publicized legislative failure between now and November, we are extending our timeline for such a package to pass. As such, we are increasing our probability of a Recon 2 package passing to 70% by June 1, 2022, from our prior view of 65% probability that a package would pass before April 2022.

With a February 18th government funding deadline looming, we expect little public discussion of a new Recon 2 package until a full-year appropriations compromise is secured and passed. After the deadline, President Biden’s March 1st State of the Union address will reignite a new Democratic economic and social priorities negotiation. The outline of new, streamlined Recon 2 package will likely center on the five key policy priorities the White House emphasized for Congressional Democrats in a communications presentation in June 2021, including clean energy, universal pre-k, and lower healthcare costs.

The combination of these items would represent a net increase in federal spending of less than $1 trillion, potentially reducing the need for some of the previously considered tax increases while allowing Democrats to claim that the package will reduce federal budget deficits and fight inflation. The package could still include other priorities from Biden’s original BBB, such as elder care, childcare support, or affordable housing, but the negotiations will focus on securing an agreement from Senator Machin for robust versions of the higher-polling priorities first. And while this new negotiation effort lacks a new descriptor post-BBB, Democrats just hope it concludes in something they can call “PPP”: Popular Plus Passable.