Our Call: Capstone published that shares of South Carolina utility SCANA (SCG) presented an attractive risk-reward after a significant sell-off in the shares appeared to price in an unlikely worst-case regulatory outcome.  We believed state regulators were likely to punish the company for its mismanagement of the nuclear reactor project, but believed ultimately they would stop short of a punishment that would lead to severe financial stress on the company.  We also believed regulatory approval of acquisition bid of SCANA by a competing utility, Dominion Energy (D) remained a possibility.

Background: SCANA’s cancellation of a nuclear power project and the potential loss of several billion dollars of ratepayer funding caused an uproar in the state capital.  As a result, SCANA shares fell by over 50% in the subsequent months amid incendiary political rhetoric, with many stakeholders in the state calling for regulators “to bankrupt” the utility.  The company became a special situation, with the natural lower-risk holders of the utilities’ securities selling amid the regulatory uncertainty, presenting an opportunity for investors with a greater risk appetite than traditional utility investors.

Our Rationale: While we fully expected regulators to force the utility to endure a rate cut to force shareholders to share the losses with ratepayers of the abandoned power plant, we believed regulators were likely to stop short of inflicting severe financial stress on the utility.  We believed regulators would eventually realize that inflicting a severe punishment on the state’s utility would ultimately flow back to harm ratepayers through higher electric rates as utility cost of capital would increase substantially, while also creating challenges for the credit ratings of the state’s other utilities.

Our Process: We conducted a rigorous review of the public record of existing and proposed regulation and legislation. We combined this research with targeted conversations with relevant regulators, policymakers, and other stakeholders to assess the risks and opportunities the company faced.  We conducted probability-weighted, financial scenario analyses to determine the value of the equity under the most likely regulatory outcomes—this analysis underpinned our investment recommendation.

The Outcome: The state ultimately did mandate a rate reduction as part of its approval of SCANA’s acquisition by Dominion Energy—but in line with our thesis, the rate cut was not so severe as to cause financial distress or break up the acquisition.  The shares rose approximately 33% from when we published the investment idea.

The Importance of the Outside View

By: David Barrosse, CEO of Capstone September 11, 2022 - A primary reason for Capstone’s success over the past 12 years has been our ability to provideclients access to the views of thousands of legislators, regulators, and other policymakers across North America and... 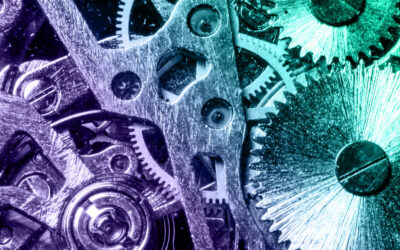 By: JB Ferguson September 4, 2022 — Leona Helmsley, the famed hotel business magnate, famously once said, “Only the little people pay taxes.” Although it has always been true that the famous, wealthy, and otherwise powerful can escape the consequences of their actions... 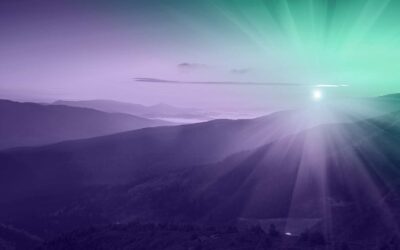 August 21, 2022 — From the start of the year, Capstone believed 2022 was going to be a crucial period for the Biden administration’s efforts to encourage greater onshoring of the US renewable energy supply chain. The long and winding path to passing the Inflation...