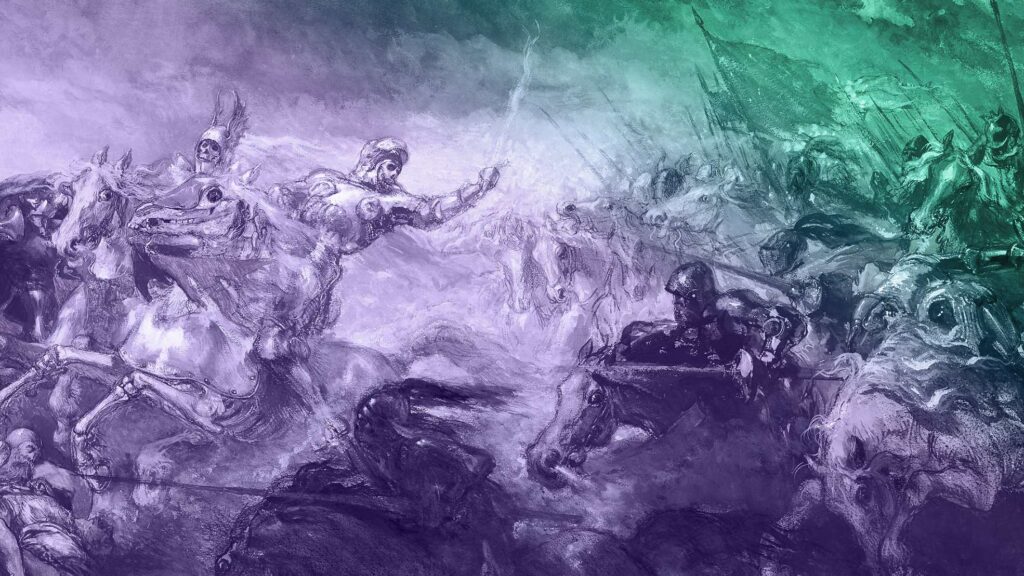 Two things are clear about Securities and Exchange Commission (SEC) Chair Gary Gensler’s plans for equity market structure reform. First, the SEC is considering sweeping reforms, most likely at the expense of wholesalers such as Citadel and Virtu Financial Inc. (VIRT) and some broker-dealers, most notably Robinhood Markets Inc. (HOOD). Second, legal challenges are inevitable.

The SEC has not yet proposed an actual rule, but we expect a proposal to be introduced this fall at the earliest. In remarks delivered at an industry conference, Chair Gensler outlined a broad set of ideas to address what he perceives as inefficiencies in equity market structure. He said he has asked SEC staff to review six distinct areas. Here we focus on the ideas that we believe would be the most disruptive.

First, the SEC is reviewing whether it should establish what it calls “order-by-order competition” for retail trades. The commission’s overarching concern is market fragmentation—an environment he believes is encouraged by payment for order flow (PFOF), inadequacies in best execution rules, and regulations that do not allow the exchanges to be as competitive as they could be.

Wholesalers such as Citadel and Virtu handle 90% of marketable retail orders, per the SEC, and off-exchange trading, including alternative trading systems, or ATS, account for as much as half of all equity trading. Chair Gensler believes this fragmentation could hurt execution quality for retail investors. Although retail investors typically see some price improvement relative to the national best bid or offer (NBBO) when executing off-exchange, perhaps investors would see more price improvement if there were direct order-by-order competition, he argues.

Second, Chair Gensler suggests that the SEC could propose a new best execution rule. This would supplement existing rules from the Financial Industry Regulatory Authority (FINRA), which require broker-dealers to exercise reasonable diligence on execution, but not the absolute best price for each trade. Firms must conduct regular reviews of execution quality.

In December 2020, the SEC hit Robinhood with a $65 million fine for systemically executing at worse prices than peers. The commission implied that Robinhood’s reliance on PFOF interfered with its best execution requirements. Rulemaking here may resonate with the Robinhood action, focusing on better execution for all broker-dealers, especially when conflicts such as PFOF and exchange rebates are involved.

In addition to these two areas, the SEC is looking at four others, which here we number three through six: 3) creating a consistent level “tick size” between exchanges and unlit venues; 4) accelerating the adoption of the SEC’s 2020 Market Data Infrastructure Rule, which includes more trades in the NBBO; 5) establishing new disclosures about broker-dealers’ execution quality; and 6) addressing and mitigating conflicts created by PFOF and exchange rebates.

What does this mean for market participants? Without more details, it is hard to say definitively. But if the SEC follows through with even some elements of what the chair has laid out, then wholesalers will likely be hit through lower volumes and spreads. Broker-dealers reliant on PFOF will be hurt, and the exchanges will likely win. Each of Chair Gensler’s six proposals could have this effect independently, so a combined package could be significant, in our view.

His speech precipitated a flood of backlash from broker-dealers and wholesalers, foreshadowing what will be a massive battle over the SEC’s looming reforms. Speaking at the same industry conference, Virtu CEO Douglas Cifu suggested that if wholesalers did not participate in the retail market, then liquidity would be hurt, not helped. This followed Virtu’s Q1 earnings call, in which he strongly hinted at legal challenges if the rule is finalized. Virtu has long argued that the SEC undercalculates the level of price improvement that the firm gives retail investors and if the commission’s problem is specific to PFOF, then PFOF should be its focus—not market structure. The chair also has suggested that volume would dry up rather than shift to “lit” venues, impeding instead of facilitating the SEC’s mandate of fair, orderly, and efficient markets.

In terms of next steps, the SEC will likely continue to hint at its plans through speeches, meetings, and events in the coming months, as it often does with big rulemakings. We expect a proposed rule this fall, at the earliest. The SEC then will collect and review comments before finalizing a rule, a process that will likely take at least a year (and be followed by a lengthy implementation period). Industry participants, such as broker-dealers and wholesalers, are highly likely—almost certain, in our view—to sue if the SEC’s final rule looks like what Chair Gensler laid out this week.

Overall, we believe the market will continue to view equity market structure reform as unlikely, a view that we consider misplaced: It is clear the SEC is moving forward with a rule, and Chair Gensler’s recent remarks made clear the SEC has a direction in mind. The questions should be where will the SEC land on the details and whether it will see the light of day given likely industry challenges, which, here we agree with the rule’s skeptics, pose a real (but not absolute) risk to adoption.