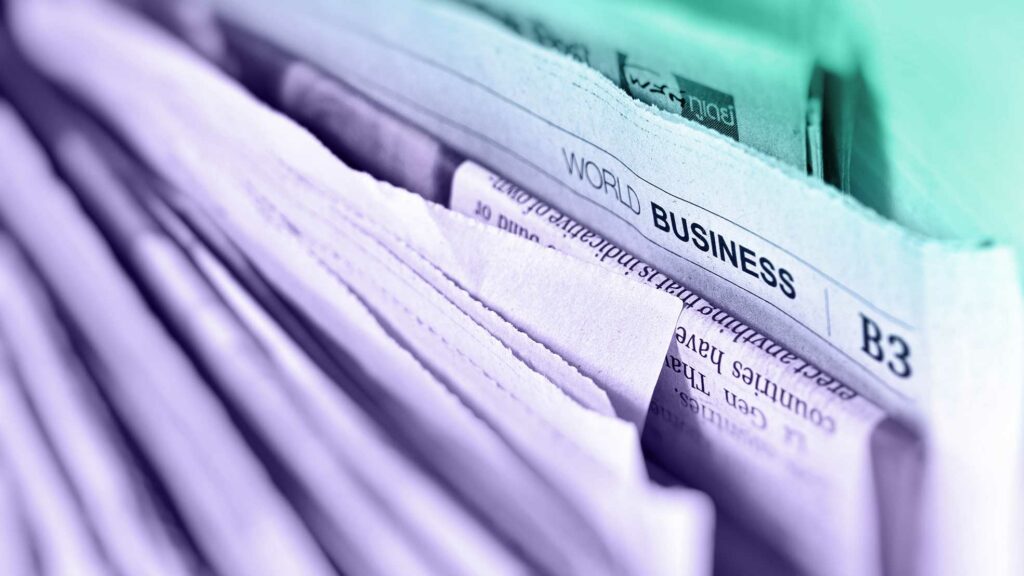 July 27, 2021 — As we pass the six-month mark of the Biden administration, most regulatory agencies are in the process of sketching out their rulemaking priorities. In overseeing financial-services, no agency appears more ambitious than the Securities and Exchange Commission (SEC). We believe the emerging agenda of SEC Chair Gary Gensler will have sweeping ramifications for broker-dealers, investment managers, individual investors, business development companies (BDCs) and publicly-traded corporations.

Gensler’s agenda is sure to attract a lot of attention because it touches on hot-button issues, including diversity, environmental justice and investor protection that reflect changes taking place not just in financial markets but throughout all of American society.

Perhaps no firm is more in the crosshairs of the SEC’s rulemaking agenda than Robinhood Markets Inc., which is planning an IPO that is expected to value the firm at $35 billion (the brokerage firm will trade under the ticker HOOD). Last week, we urged investors to take caution with this company, citing two rules in particular. First, the SEC intends to propose a rule about “market structure modernization,” which is expected to address payment for order flow, market concentration and best execution. The rule is expected to be proposed in spring 2022, at the earliest. Payment for order flow, which is the industry term for compensation broker-dealers receive from market makers in exchange for the opportunity to execute the brokerage’s trades, represents about 80% of Robinhood’s revenue. That proportion is head-and-shoulders ahead of peers (For comparison, for TD Ameritrade such payments accounted for 16% of its revenue in the nine months ended June 30, 2021, prior to the closing of its acquisition by Charles Schwab Corp.)

Second, this fall the SEC plans to release an advanced notice of proposed rulemaking (ANPRM) on what it calls “gamification” — behavioral prompts, predictive analytics, and other practices some lawmakers, state regulators, and academics say encourages overtrading. The planned review demonstrates emerging SEC interest in Robinhood’s strategies to encourage engagement with its app. Those methods include the use of waitlists, push notifications, and the display of confetti upon placing a trade. ANPRMs can be the first step in a formal rulemaking.

Separately, the money market fund (MMF) industry is closely watching the SEC’s ongoing review of reforms it made after the financial crisis intended to ensure the stability of these short-term funds that many investors had come to think of as safe as cash. This February, the SEC requested comments on potential options for money market reform, noting that the short-term markets, once again, experienced significant stress amidst the COVID-19 pandemic. The SEC is considering proposing new money market fund reforms, with a planned date of spring 2022 – which could have implications for flows into the short-term funds.

Climate change has also emerged as a crucial theme for the SEC under Gensler’s leadership. Commission officials are considering a proposed rule this fall regarding how public companies disclose climate-related risks. The SEC’s broader agenda includes planned rulemakings on disclosures about corporate board diversity, and how investment advisers and investment companies approach ESG claims and ESG disclosures. The rules could benefit reporting and analytics providers, as well as leading ESG fund managers.

Another high-profile item on the SEC’s regulatory agenda surrounds special purpose acquisition companies (SPACs). The SEC intends to propose a SPAC rulemaking as early as next spring, which is expected to examine the overall regulatory regime for these capital-raising vehicles which have enjoyed a sudden popularity in recent years.

Lastly, flying under the radar has been an ongoing SEC rulemaking that could benefit business development companies, known as BDCs, which are vehicles that buy debt and other securities issued primarily by small and mid-sized businesses (SMBs). We believe the SEC is likely to proceed with a rulemaking that could make it easier for mutual funds and exchange-traded funds (ETFs) to invest in the $50 billion (market cap) BDC industry, which could lead to their inclusion in stock indexes and enhanced institutional ownership.

SEC Chair Gensler was known as an ambitious regulator during his time at the Commodity Futures Trading Commission (CFTC), the SEC’s smaller cousin, which he headed under President Obama after the global financial crisis. But even given that context, the SEC’s rulemaking agenda is notable both for its breadth and the controversy that will come with many of the planned rulemakings. We expect, and will be following, significant action in many of the above areas (and dozens of other rulemakings the SEC has planned) in the next six to 12 months.