Regulators are Coming To The Housing Party 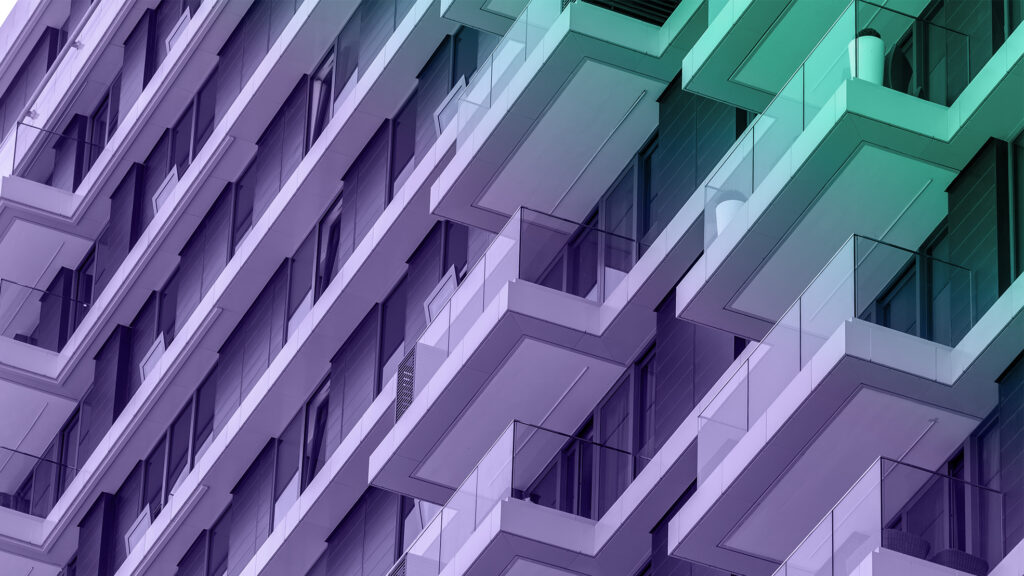 Regulators are Coming To The Housing Party

Capstone believes housing policy is about to become a fast-moving space. The Biden administration has made clear it has new goals for housing policy and intends to pursue them energetically. Along with bringing in new players, it’s expanding the roles of some agencies whose engagement in the sector was limited during the Trump administration. The new emphasis on access and racial equity will require lenders and servicers to do more to succeed in an evolving landscape. This is particularly clear when it comes to enforcement.

In addition to increasing focus on eliminating bias from the home appraisal process—which we covered in our October 23rd Financial Services Policy Weekly—we expect regulators to leverage their enforcement powers to 1) police mortgage servicer treatment of borrowers as foreclosures resume and 2) combat modern-day redlining tactics.

The Consumer Financial Protection Bureau (CFPB) is likely to play a central role in enforcement activity across these three major areas. It has jurisdiction over fair lending matters and the ability to examine compliance with the Home Mortgage Disclosure Act (HMDA), the Equal Credit Opportunity Act (ECOA), and other fair lending laws. In late October, newly confirmed CFPB Director Rohit Chopra testified before the House Financial Services Committee and the Senate Banking Committee. Chopra told lawmakers at both hearings that “the CFPB is carefully monitoring conditions in the mortgage market and is taking steps to minimize avoidable foreclosures.”

In our view, this is a clear warning to mortgage servicers to comply with the CFPB’s recently implemented Mortgage Servicing COVID-19 Rule under Regulation X (effective August 31st), which lays out strict requirements for servicer interaction with borrowers and effectively bans foreclosures through year-end. During the recent Congressional hearings, Director Chopra noted that he has directed his staff to monitor servicer behavior and is working with other regulators to locate risks of illegal foreclosures in the market. We expect enforcement activity on this front to pick up toward the end of the year as borrower forbearance plans begin to roll off and servicers’ ability to comply with Regulation X is tested.

Regulators—including HUD, the CFPB, the Office of the Comptroller of Currency (OCC), and the Department of Justice (DOJ)—have started focusing on redlining and fair housing enforcement actions. On October 22nd, Attorney General Merrick Garland announced the launch of the department’s Combatting Redlining Initiative. The DOJ defines redlining as “…the illegal practice in which lenders avoid providing services to individuals living in communities of color because of the race or national origin of the people who live in those communities.” The DOJ said in its announcement that the initiative is a message to banks and lenders “that we will hold them accountable as we work to combat discriminatory race and national origin-based lending practices.”

The initiative also intends to strengthen the department’s partnership with other financial regulatory agencies, such as the CFPB. The initiative came on the heels of a joint settlement between a wide array of regulators (the DOJ, US Attorney’s office for the Western District of Tennessee, the CFPB, and the OCC) and Trustmark National Bank to resolve allegations that discriminated against borrowers in Black and Hispanic neighborhoods in Memphis, Tennessee. It was the second DOJ redlining enforcement action in two months following an August 30th settlement between regulators (the DOJ and the OCC) and Cadence Bank related to alleged discrimination in Black and Hispanic neighborhoods in Houston.

While the DOJ has, thus far, driven fair housing actions, we expect the CFPB’s role in such cases to grow. CFPB Director Chopra has all but committed to restoring enforcement and supervision powers to the bureau’s Office of Fair Lending. These powers were stripped out when, in 2018, former CFPB Director Mick Mulvaney transferred the office from the Supervision, Enforcement, and Fair Lending Division, where it had enforcement power, to the Office of Equal Opportunity and Fairness, where it had none. In the meantime, according to a recent HousingWire report, the CFPB has already referred three other redlining cases to the DOJ and is adding 20 to 30 enforcement attorneys (a roughly 10% increase) to its Supervision, Enforcement, and Fair Lending division to address redlining and fair housing violations. Given the DOJ’s initiative and comments by other financial services regulators, we expect the volume of enforcement actions regarding fair lending and redlining to increase swiftly throughout this administration.

Capstone has anticipated a rise in enforcement activity under the current administration, and now that Biden’s team of regulatory watchdogs is largely assembled, we are starting to see that play out. Given the strong interagency collaboration already evident among President Biden’s top regulators, we believe lender and servicer concern about rising enforcement activity is indeed warranted, and strict compliance with fair lending rules are more important than ever.