Next on the Biden Foreign Policy Agenda: China, the Energy Crisis, Rattled Allies 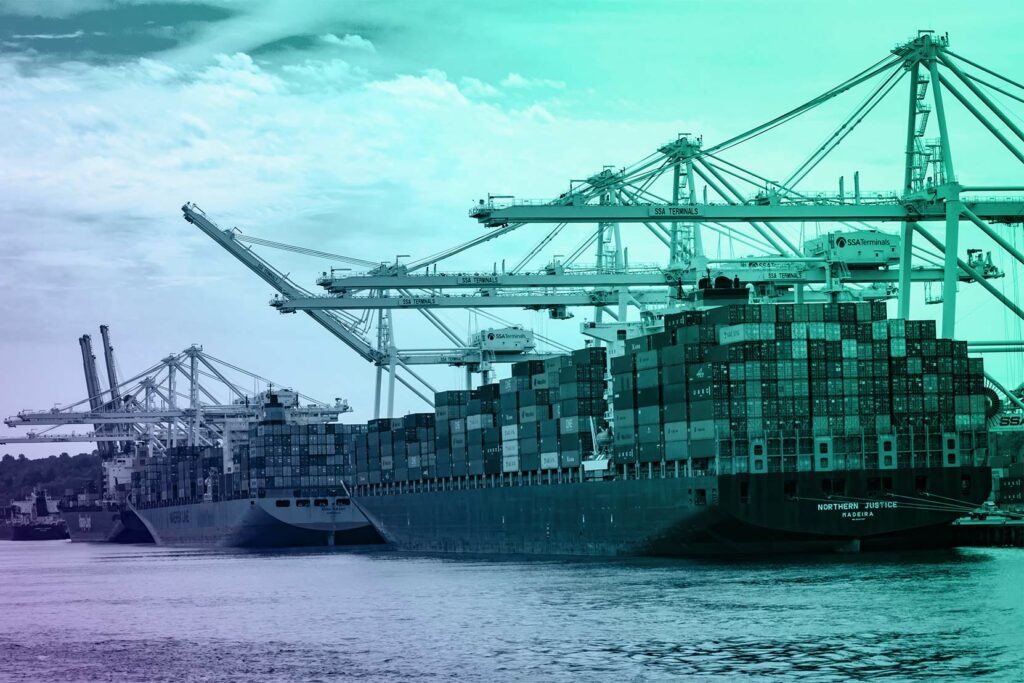 Next on the Biden Foreign Policy Agenda: China, the Energy Crisis, Rattled Allies

October 28, 2021—In the coming months, the Biden administration will shift its focus from crisis response in Afghanistan toward two key threats: containing China in South and Central Asia and addressing a burgeoning global energy crisis, which could send US gas prices soaring and harm COVID recovery efforts. The media tends to address these developments as distinct, but they are linked, and the Biden administration is likely to take a holistic approach in addressing them. Notably, we highlight likely administration action in India, its approach with the Saudis, and action on the cyber-diplomacy front in coming months—all designed to soothe rattled allies post-Afghanistan and address crucial security challenges.

China will likely expand its presence in Afghanistan and form a triad with Pakistan and the Taliban to extend the reach of its One Belt One Road initiative. India continues to serve as the bulwark against Chinese expansionism in the region. However, there is a divide in Indian politics between those who want to move closer to the United States and those who advocate for maintaining the country’s long-standing non-aligned status, or possibly forming a partnership with China and Russia.

Various allies of the Biden administration believe that now is the time to strengthen the former bloc, especially given concerns about regional terror threats that could proliferate from Afghanistan. India faces direct threats from Lashkar-e-Taiba (LeT) and Pakistan-supported entities. The US could work with India to address its existential security concerns while progressing on four buckets of cooperation identified over the last two years. This ‘bear hug’ approach could give the US space to address human rights concerns behind closed doors, such as India’s rising Hindu nationalism and its citizenship law.

Simultaneously, the administration will likely continue its realistic-minded approach toward Pakistan. While Pakistan has been a consistent recipient of US foreign aid, the country has for years been playing a double game, casting a blind eye toward the Taliban’s frequent presence within its borders. According to press reports, the Taliban’s military movements over the last six months gave the signature appearance of classic Pakistani doctrine.

The Biden team is concerned about falling into the same trap as previous administrations of showering a strategically important though often recalcitrant potential ally with money in hopes it will ‘turn a corner.’ We would expect to see a policy that blends the long-standing transactional approach toward Pakistan with more assertive expectations that the US gets reasonable value in exchange for what it spends.

When it comes to the Gulf, there is a perennial balancing act required of any White House between acting on its stated values and acting based on calculated interests. The previous administration’s wildly distorted approach to this tension—epitomized by giving the Saudis a “free pass” on Jamal Khashoggi’s murder—should not mask the cold reality that the United States needs Saudi Arabia and other Gulf allies to address many global challenges, particularly the latest global energy crisis. Notwithstanding presumptions that the administration would keep the Saudis at arm’s length because of Mohammed bin Salman’s (frequently referred to as “MBS”) disastrous campaign in Yemen and the Khashoggi murder, the administration has already indicated a desire to work with the Saudis. A few examples:

(1) The Saudis and Emiratis staked out a position before the 2021 United Nations Climate Change Conference (COP 26) that there is a need for continued investment in fossil fuels. Last week, the Saudi energy minister, Prince Abdulaziz bin Salman, rallied several oil-producing nations to push back against recommendations by the International Energy Agency to halt investment in new oil and gas development. The Abu Dhabi National Oil Company’s (ADNOC) chief executive, Sultan Ahmed Al-Jaber, similarly stated that the current energy crisis is a “wake-up call” for the need for further oil and gas investment to avoid another supply crunch. Rather than rebut these arguments, the administration indicated a willingness to seek greater OPEC output to reduce oil prices. And there are voices within the administration acknowledging the need for a balanced approach, following on reports that national security advisor Jake Sullivan discussed raising oil production with the Saudis last month.

(2) Lebanon is a fiscal basket case whose power grid shut down because it lacked the oil needed to run it—a development that exacerbated Lebanon’s devastating financial crisis. The chaos in Lebanon is a direct threat to Israel and security in the region. Hezbollah could be emboldened to strike Israel to fortify its domestic fortunes, while Iran is providing Lebanon oil at Hezbollah’s request. It is in everyone’s interest to make sure non-Iranian oil flows to Lebanon, whether from Saudi Arabia, US oil companies, or even Israel. Likely, for this reason, Amos Hochstein, the administration’s lead global energy envoy, was recently dispatched to Lebanon to “discuss sustainable solutions to Lebanon’s energy crisis.” The Saudis could play a constructive role here and build on the Biden administration’s mediation efforts.

Double Down on Cyber Diplomacy

The White House recently convened a global summit on ransomware that we believe laid the vital groundwork for further coordination among allies. This effort built on the previous administration’s “cyber diplomacy” against China. The Biden White House will likely double down on this effort and deploy leaders like Anne Neuberger, the deputy National Security Adviser for Cyber, to help allies combat the common threat of ransomware attacks.

Solutions could include fortifying cyber defenses and promoting US-based cybersecurity solutions, thereby creating a cyber alliance that could combat Chinese and Russian cyber threats and also highlight US engagement amidst concerns regarding the Afghan pullout.

In summary, the administration will continue to demonstrate its interest in making the United States an indispensable partner on key challenges, and we will see a more publicly assertive White House on China and energy issues.