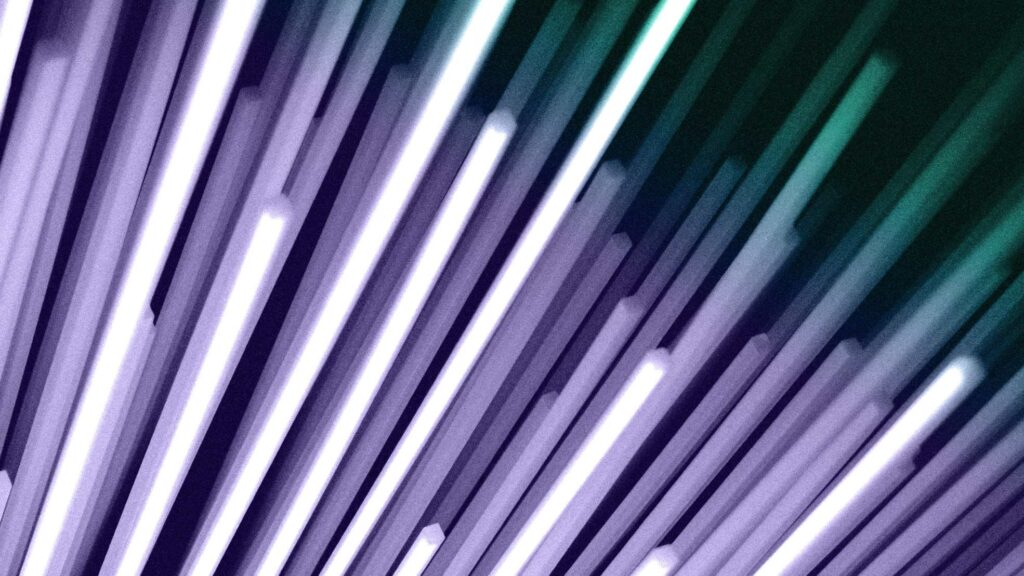 January 11, 2021 – Capstone believes the European Commission’s Single-Use Plastic Directive (SUP)—effective July 2021—signals a growing trend toward stricter packaging regulations that will lower demand for single-use plastics in the European Union, developments we believe the market is underappreciating. We believe this will lead to a reduction in polymers used in the manufacturing of plastics such as polyethylene and polypropylene. Capstone believes the SUP Directive and the likely risk that EU Member States such as France will implement more stringent regulations than the directive requires will negatively impact the stock performance of European-exposed manufacturers Dow Inc. (DOW), trading at $59/share (+12% YoY) and LyondellBasell Industries (LYB), trading at $97/share (+6%YoY) at the time of writing.

We believe the SUP Directive, which the European Parliament and Council adopted in May 2019, is likely to weaken demand for single-use plastics, which will impede demand for polymers such as polyethylene and polypropylene resins that are used in their production. The directive aims to ban certain single-use plastics, such as cutlery, plates, straws, and cotton buds in Europe from July 3, 2021. Beginning July 3, 2024, the directive also introduces collection measures and design requirements for plastic bottles, including a recycling collection target of 90% for plastic bottles by 2029. From December 31, 2024, the directive will require plastic producers to cover their products’ waste management costs.

Implementation risks: The implementation of the SUP Directive among European countries has been varied. The UK and Germany have taken steps to implement the directive, but other countries such as Poland, Cyprus, and Bulgaria have not yet started legal implementation.[1] France has already implemented measures beyond the SUP Directive’s requirements, with a target of 100% recycled plastic by 2025 and a ban on all single-use plastic by 2040. Capstone believes if other countries decide to follow France’s lead, this would result in further headwinds for the industry. Italy, for example, has included a ban on plastic cups in its draft SUP legislation.

Effects of COVID-19 on plastic: Capstone believes the SUP Directive’s immediate effect has been partially negated because of COVID-19, which has challenged national government priorities and spurred production of single-use plastics for hygienic and medical reasons. A key argument from members of the industry is plastic has become more necessary due to hygiene concerns, pointing to the rise in plastic production in the form of personal protective equipment (PPE) and medical supplies. In addition, some national governments, including the UK, have delayed implementing the EU’s requirements, arguing that businesses must recover from the effects of the pandemic before more restrictions are introduced. Lasting behavioral and structural changes to the market as a result of the pandemic could mitigate some of the downside risk to plastic demand and present a risk to our overall thesis.

To read the entire in-depth report, contact us at sales@capstonedc.com.