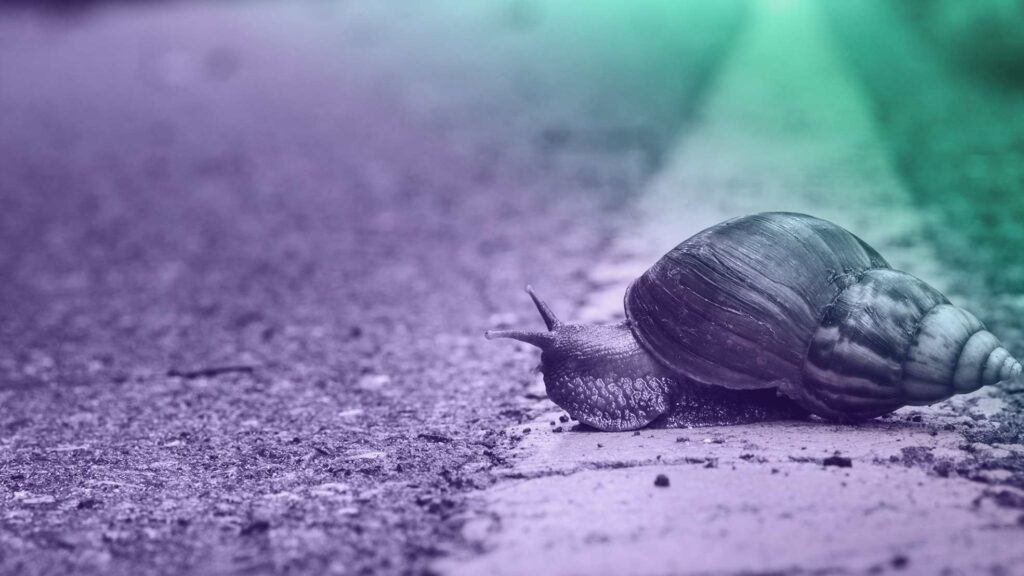 March 22, 2022 — For the last few years, technology policy has been defined by policymakers’ aggressive approach to antitrust enforcement—both at the state and federal levels. From increased enforcement funding and tougher merger review processes to a ban on self-preferencing, lawmakers and regulators alike have floated many lofty ideas on their mission to challenge the market dominance of digital firms. While Congress attempts to pass reforms that would lower the burden of proof that enforcers need to demonstrate violations by Big Tech platforms, US federal agencies and their state counterparts have filed a flurry of lawsuits against these companies to expand antitrust standards beyond consumer welfare. As Congress and the courts each take their shots to turn US antitrust policy more hawkish—efforts that are likely to take years to fully take effect—which branch of government will make the first successful move?

The lawsuits brought against Big Tech have caught widespread attention and carry substantive risks to the companies they target. However, regardless of the outcome, the pre-trial processes alone in these cases will end up consuming nearly the entirety of President Biden’s term. Investors should instead focus their attention on opportunities for Congress to leapfrog any incremental changes in antitrust jurisprudence, given that court cases will take years to play out.

The judiciary has so far been resistant to move away from the consumer welfare standard towards a neo-Brandeisian posture. But Congress can change the laws that courts interpret. While legislation moves slowly—and though Capstone currently assigns only low probabilities that the bills under consideration become law—Congress is pursuing a wide-ranging and multi-faceted approach to reforming the US antitrust framework. For example, lawmakers have increased pressure on the Department of Justice (DOJ) to aggressively identify and pursue criminal antitrust matters. The legislative process may well produce successful results far before the judicial system can bring about the necessary changes to the jurisprudence framework.

The Federal Trade Commission (FTC) filed its original complaint against Meta/Facebook on December 9, 2020, during the closing days of the Trump administration. After amending its complaint and surviving a motion to dismiss, the agency proposed starting the trial in December 2023, while Meta requested that it start in February 2024. In a scheduling conference in late February, US District Judge James E. Boasberg declined to establish an exact timeline but stipulated that all discovery must end by January 2024, which is the earliest point at which a trial could commence. He has bifurcated the case to first determine Facebook’s liability under antitrust laws, with any separate proceedings establishing remedies to take place subsequently. Meanwhile, the trial for the DOJ’s case against Google—which was filed in October 2020—is scheduled to begin in September 2023.

The clock is also ticking for federal agencies in their other antitrust pursuits. The FTC remains without a Democratic majority, as Alvaro Bedoya’s nomination is experiencing severe delays. The confirmation process may last until Memorial Day, or later if Congress gets tied down. Even if FTC Chair Lina M. Khan retains her current position, for example as part of a second term for President Biden or under another Democratic president, she will have to make increasingly tougher decisions during what is left of her time at the FTC—choosing either to focus on fundamentally rebuilding and transforming the agency, or aggressively pursuing one or two hallmark antitrust cases with only limited resources.

So far, the pace of antitrust enforcement activity on Capitol Hill has been no faster than in the courts despite the frequently touted high-level of bipartisan agreement on taking a tougher approach to digital markets. The House began an investigation into competition in digital markets in June 2019 and published its report in October 2020. The findings essentially amounted to a menu of legislative solutions for lawmakers to pursue and gave rise to a package of bills adopted by the House Judiciary Committee in June 2021. Some of those proposals have moved forward in the Senate, such as the American Innovation and Choice Online Act to prohibit self-preferencing, but expansive antitrust reform still faces significant headwinds to becoming law—headwinds that will only become stronger as the November 2022 midterms approach. However, Senate Majority Leader Chuck Schumer (D-NY) and House Speaker Nancy Pelosi (D-CA) have shown some willingness to move forward with these measures. Like other Democratic bills, Leader Schumer has signaled openness to moving forward if sponsors, including Chair Klobuchar (D-MN), can demonstrate that they can gather 60 votes. The next few months are critical for the fate of these bills, as Republicans have a completely different view (though equally aggressive posture) on how to hold Big Tech accountable and will therefore take a significantly different approach should they regain the majority in either or both chambers in November 2022.