Power Outages & the Army Shine a Light on Microgrids 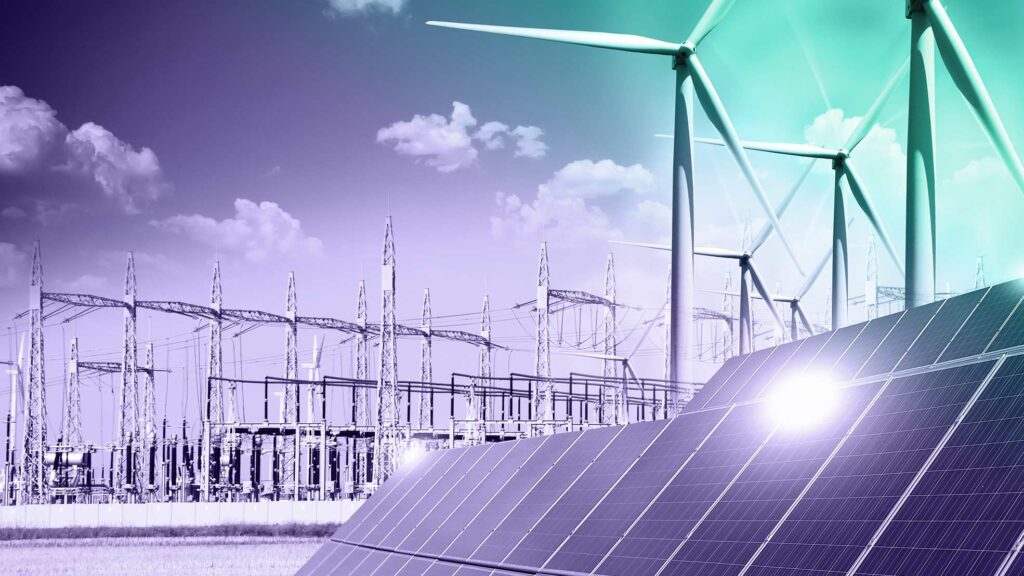 Power Outages & the Army Shine a Light on Microgrids

Microgrids are small, interconnected sources of load and generation that can be connected and disconnected from the broader electric grid at will. They are often used to enhance reliability because they can keep facilities powered during a grid outage triggered by a natural disaster or cyber-attack. The planned ramp-up would represent a significant boost from the status quo. The US Army already has 15 microgrids installed across the United States, with 25 additional projects planned through 2024, according to data from the Department of Energy. However, just one of the currently operational microgrids uses solely carbon-free electricity, and it only powers a single building.

Given the scope of the Army’s size and needs, we believe this planned mandate will represent one of the largest shifts away from traditional centralized generation towards more distributed systems. The Army currently purchases over $740 million worth of electricity from the grid annually.

We believe the opportunity for microgrids is not limited to the Army. In 2020, the Department of Navy mandated in their Installation Energy Resiliency Strategy that key facilities should be able to operate off-grid for two weeks starting in 2025. Multiple other federal facilities can also benefit from the increased reliability that microgrids provide, including Department of Energy laboratories and Veterans’ Affairs Hospitals.

Extreme weather continues to increase the strain on the US power grid, with the average duration of power outages per customer reaching a new high in 2020, according to the Energy Information Administration. Outages ranged from a low of 44 minutes in Washington, DC to more than 60 hours in Louisiana where outages were driven primarily by a highly active hurricane season. The Department of Energy estimates that electricity blackouts cost the US $150 billion annually between 2000 and 2014. That cost has certainly risen along with the increase in outages.

Because of continued outages due to extreme weather, several states have taken actions to support the implementation of microgrids. Both California and Hawaii are developing microgrid tariffs. Their goal is to monetize microgrids and also provide clear regulations for utilities and microgrid operators regarding system operation. In addition, the California Public Utilities Commission is launching a Microgrid incentive Program in 2022. The program will have a $200 million budget to develop clean energy microgrids in areas affected by grid outages and test new technologies and regulations. Maryland is offering up to $3.5 million for microgrid development through three different programs from the Maryland Energy Administration this year. Capstone believes the continued investment in microgrids with the goal of mitigating the effects of grid outages will further increase interest in their deployment by other facilities with high resiliency needs such as hospitals, communications facilities, wastewater facilities, and other critical infrastructure.