Manchin’s Law: The Path Forward for the Infrastructure Bill 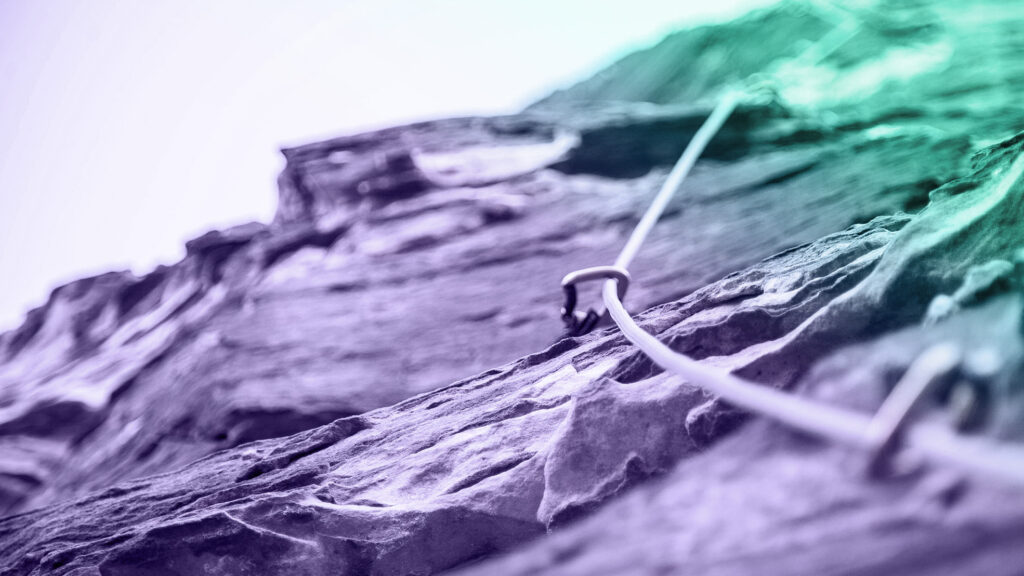 Manchin’s Law: The Path Forward for the Infrastructure Bill

September 7, 2021 — Everything was lined up perfectly for Democratic leadership in Congress to deliver President Biden two major legislative accomplishments – the Bipartisan Infrastructure Deal (BID) and the FY22 Reconciliation Bill (Recon 2) – by Monday, October 4th, until Senator Joe Manchin (D-WV) put pen to paper in a Wall Street Journal op-ed which called for a “pause” on Democrats Recon 2 plan until there was more clarity on why the money needed to be spent, how it would be paid for, and whether current inflation trends are in fact transitory. Despite Democrat’s best efforts and careful planning, they are once again at the mercy of Manchin’s Law: If Senator Manchin can be an obstacle to progressives’ legislative ambitions, he will.

While we remain constructive on the prospects of both the BID and the Recon 2 package passing this year—despite our long-held expectation that Manchin would eventually challenge Democrats’ ambitious social spending agenda—the path forward is more uncertain today than earlier last week. As such, we are revising down our outlook for the passage of the BID this year from 80% to 70%, and the outlook for passage of the Recon 2 package from 75% to 65%.

In a perfect September scenario, months of careful coordination between House and Senate committees on reconciliation language would be revealed across a series of House Committee mark-ups between September 2nd and September 14th culminating in the delivery of a pre-conferenced FY22 reconciliation bill to the House Budget Committee on September 15th that could quickly pass the House when it returns from recess on September 20th. The Senate would skip committee work on the reconciliation bill, bringing it straight to the floor for amendment and debate, before passing back to the House in the last week of September. The House would then pass – in a single vote – both the Senate’s BID and the Senate’s Recon 2 package by October 4th (though several programs’ reauthorizations are technically due by Friday, October 1st, Democrats feel they have until October 4th to reauthorize them as a temporary weekend shutdown is unlikely to be administratively disruptive or politically risky).

Unfortunately for the majority of the Democratic caucus, this perfect September scenario is quickly eroding with Senator Manchin’s request to pause the Recon 2 process and demand to lower its ultimate spending topline. Senator Manchin purposefully timed his rebuttal to leadership’s legislative planning, releasing it days before Democrats launch a policymaking blitzkrieg in the House, casting new doubt on the path forward for the Bipartisan Infrastructure Deal and the FY22 Reconciliation Bill. Particularly, if the August 2021 Consumer Price Index (CPI) data release on September 14th, this further entrenches Manchin’s skepticism of his colleagues’ transitory inflation claims.

So where do we go from here? Given all the aforementioned moving parts and approaching deadlines, Democrats’ thin margins in the Senate and House, as well as their caucus’ competing interests – exemplified by Manchin’s curmudgeonly commentary – there are a dozen possible ways the September legislative process can play out. Nevertheless, we do not expect Senator Manchin’s comments to have any impact on the House’s Recon 2 plans. House committees will be full tilt beginning this week and will likely meet their goal of reporting Recon 2 legislation to the House Budget Committee by September 15th, likely passing said legislation out of the House the week of September 20th. From that point forward, chaos ensues.

Democrat’s best bet is to focus Senate time on passing a package that includes temporary reauthorizations of the National Flood Insurance Program, the Temporary Assistance for Needy Families (TANF) program, the Supplemental Nutrition Assistance Program (SNAP) 15% Benefit Increase, and a Continuing Resolution to fund government with all programs extended through December 10th. Such a package would include a supplemental appropriations bill for Hurricane Ida and emergency funding for US territories Medicaid programs along with a debt ceiling pause through December 10th. Though the latter debt ceiling request may be a bridge too far for some in the GOP.

If the Senate is able to pass a package similar to the one above while the House finalizes its Recon 2 bill, the House will be able to clear a significant portion of Congress’ legislative to do list while the Senate debates the Recon 2 bill. But if the Senate does not pass a Recon 2 bill by September 27th, the date the House has made a nonbinding agreement to vote on the BID, House progressives may withhold their support to ratchet up pressure on the Senate to deliver their version of Recon 2. At this point in the process, there are four general scenarios (ranked below from best-case for legislative success to worst-case) for how Democrats manage their differences before October 1st:

1. Senate works with progressives on a compromise with a topline spending figure in the $2.5 trillion range with offsets around $1.5 trillion, resulting in a ten-year deficit increase of just under $1 billion and – ostensibly – will be deficit-neutral over a 15 or 20 year-period. The Senate passes this Recon 2 compromise, followed by passage of both the Senate Recon 2 bill and the BID in the House by October 1st.

2. No Senate Recon 2 deal with House by October 1st, House cannot secure enough votes to pass BID by October 1st, but Congress passes a temporary extension of the federal highway and transit programs to prevent a shutdown and buy more time to negotiate a deal similar to the compromise described in scenario 1.

3. No Senate Recon 2 deal with House, but House is able to use GOP votes and/or progressive defectors to pass BID by October 1st.

4. No Senate Recon 2 deal with House by October 1st, and the House is not able to secure sufficient votes for the BID, resulting in the shutdown of the federal highway and transit programs (the Surface Transportation Reauthorization). In-fighting consumes the Democratic caucus, and Republicans capitalize on Democrat’s poor-governance and lack of unity.