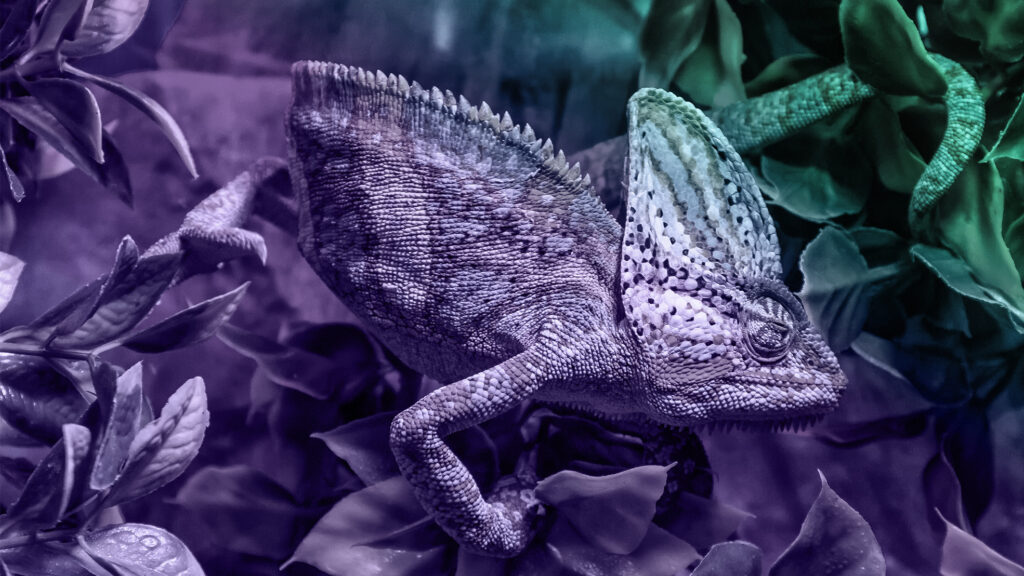 December 18, 2022 – The Biden administration—flanked by Democratic control of Congress—walked confidently into the White House in 2021 with a grand vision of raising nearly $4 trillion in new revenue to pay for transformative investments in physical and social infrastructure. They would raise the corporate tax rate, revamp multinational taxation, hike the top rate on individual income, increase the capital gains rate for the wealthy, and close the “carried interest loophole.”

Now, nearly two years later, the to-do list for large-scale, sweeping reform has downsized to a more modest dusting of a few corners of tax policy. As part of the Inflation Reduction Act (IRA) passed in August of this year, the major tax provisions included a 15% minimum tax on adjusted financial statement income for large corporations, a 1% excise tax on share buybacks, and a package of clean energy tax credits and deductions. Bookending all of this is $80 billion in additional IRS funding focused on enforcement, operations, taxpayer services, and technology modernization.

It’s been a long journey signposted in inscrutably interchanged three-letter initialisms and acronyms—AJP, AFP, BIF, BID, BIL, BBB, and finally the IRA. While Democrats did not get nearly everything they wished for on tax, the party is proud of these more limited wins that raise taxes on large corporations and bolster the IRS’s capabilities to address the estimated $600 billion annual tax gap. These are likely to be the last major tax policy changes of President Biden’s current term.

Amidst the tax policy uncertainty over the last two years, Capstone partnered with clients seeking to predict how tax policy changes would shake out and how those might affect active or potential investments. A sampling of the kind of companies we conducted due diligence on includes a global trust and corporate services provider, a tax filing software company, and a multi-billion-dollar specialized tax consultancy. As part of our work, we provided prediction and analysis on the Biden administration’s tax proposals, the future of the IRS Free File program, and the evolution of state and local tax complexity. During all this time, Capstone’s energy team also did extensive work for clients involving clean energy tax incentives, including the nuclear PTC, solar ITC, and electric vehicle tax credits. From hedge funds to private equity firms to leading global corporations, Capstone’s clients have recognized the differentiated value in our tax coverage suite.

In the very near term, the tax topics du jour are the expanded child tax credit (CTC) and the extension of TCJA business tax provisions, including bonus depreciation, Section 174 research and experimental (R&E) expenditures, and the interest expense deduction limitation. Bipartisan agreement on some combination of these measures faces a challenging path with so few days remaining in session and increasingly pessimistic messaging from Republicans on making a deal on tax extenders and the CTC. We do, however, predict that the Secure 2.0 retirement bill—which includes tax provisions for individuals and small employers—will pass by end of the year.

With divided control going into the 118th Congress, we don’t expect other major federal tax legislation over the next two years. The Republican-controlled House—even with its small margin—will prevent Democrats from passing more of the major items on their tax-policy wish list. Meantime, House Republicans will take the opportunity to hold oversight hearings on the uses of additional IRS funding. Republican messaging bills—in particular, extending beyond 2025 the personal provisions of TCJA—are likely to show up in committee and potentially even pass in the House with no corresponding movement in the Senate. One area that could see bipartisan action would be on the CTC and TCJA extenders if those are not resolved in the current Congress. While much of the tax world may welcome some of this relative calm for the next two years, our investor and corporate clients will be right to seize this quiet time to strategize and make investments in the future. Capstone will be here along the way to update tax policy predictions, analyze the commercial impact, and create winning strategies.