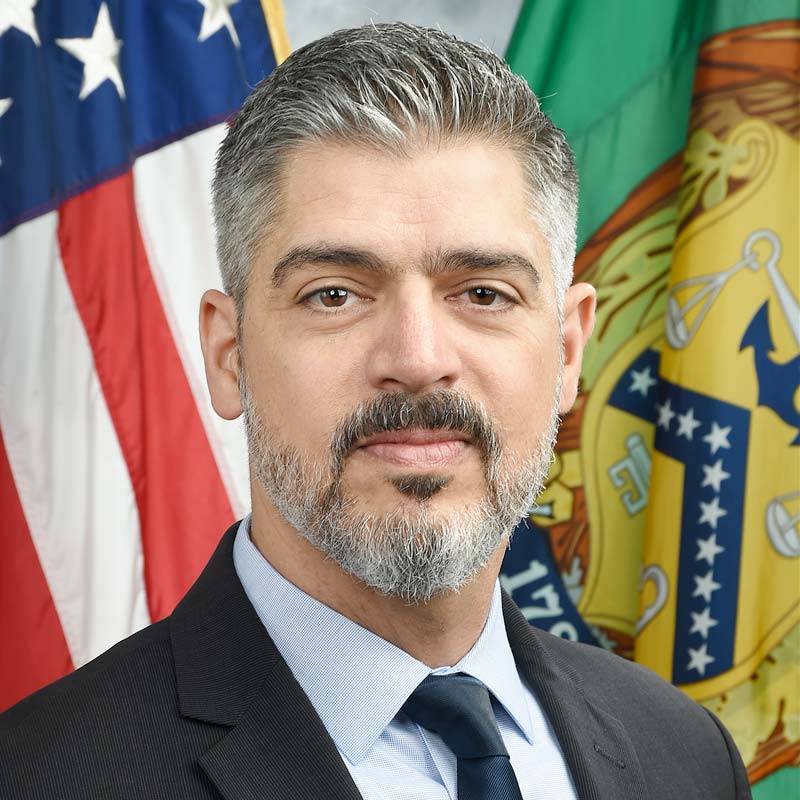 From 2018 until January 2021, Tom served as the first Assistant Secretary of the Treasury for Investment Security, leading the interagency Committee on Foreign Investment in the United States (CFIUS) and overseeing its national security reviews of cross-border transactions totaling more than $400 billion.

Tom was previously a law partner in Alston & Bird LLP’s international trade practice, advising Fortune 500 companies and global financial institutions on economic sanctions and anti-money laundering compliance.  Earlier in his career Tom served as the Assistant Director for Enforcement at the Office of Foreign Assets Control (OFAC), where he oversaw the Treasury Department’s economic sanctions enforcement efforts; Special Assistant to the General Counsel of the Navy; majority oversight counsel at the U.S. House of Representatives’ Energy and Commerce Committee; a patent and trademark lawyer at Pillsbury Winthrop LLP; and a law clerk at the U.S. Court of Federal Claims.

Prior to his legal career, Tom was an officer in the U.S. Navy’s nuclear submarine service, and a watch officer and intelligence analyst at the Naval Criminal Investigative Service’s Antiterrorist Alert Center.  Tom holds a Juris Doctor from The George Washington University and a Bachelor of Science in aerospace engineering from the U.S. Naval Academy.