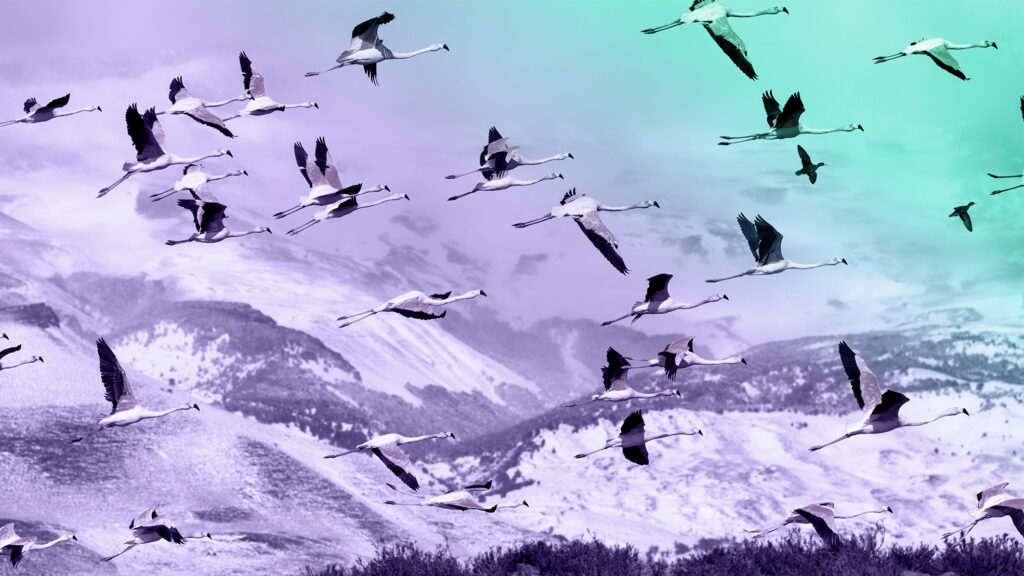 November 16, 2021—Walking among the protests and the bustling meetings of the busy city centre in Glasgow earlier at the 2021 United Nations Climate Change Conference (COP26), I was struck by both the palpable sense of excitement and hope in the air that mixed in with a growing but healthy dose of scepticism.

The conference featured leaders from almost 200 countries convened to set the global agenda to fight climate change at the most important climate conference in years. The stakes couldn’t be higher.

Capstone has followed the thorny debates, splashy announcements, bureaucratic infighting, and inevitable frustrations of the conference. But two emerging developments caught my eye from being there on the ground.

First was the increasing political and environmental controversy surrounding the use of carbon offsets. While there has long been disagreement over the extent to which corporations and governments should rely on offsets as a decarbonization lever, it was clear that widespread opposition was growing at this year’s summit, chiefly from environmental advocacy groups and activists. We believe this offers a preview of the burgeoning battles to come.

Proponents of using carbon offsets argue that anything that removes carbon from the air is a good thing. Opponents counter that offsets usually do not represent an actual reduction of carbon emissions by the individual or business and often just punt emissions reductions down the road. Greenpeace and Indigenous Environmental Network protests focused on carbon offsets. They clamoured about “greenwashing” and the validity of nature-based carbon offsets— namely planting trees—to reduce global pollution levels.

However, amid this debate and controversy, an innovative option is gaining focus. At an event I attended, Anne Finucane, vice chair of Bank of America, acknowledged the limitations of current nature-based offsetting practices. Alternatively, she suggested new partnerships between companies, governments, and NGOs to underwrite scalable initiatives and projects to bring access to affordable, reliable, and sustainable energy to millions globally lacking such access. These projects would offer an opportunity for blended finance vehicles, which combine different sources of capital to mitigate risk, thus making such projects more feasible.

Capstone believes that such pooled offset funds will likely receive more attention as an alternative to nature-based solutions—a dynamic that investors and corporations should be paying attention to. They could be established between companies and targeted at specific decarbonisation projects for a specific timeframe to ensure continued commitment and legitimate accountability to the cause.

Environmental advocates have criticised nature-based solutions for their relative obscurity and lack of accountability on the polluter. Proponents of pooled offset funds argue investments into specific projects offer a clear, measurable, and scalable view into the use of investment dollars, timeframe, and impact. Proponents note they offer participants a compelling “additionality” by helping to bring new projects online.

A second, underappreciated development was the Global Methane Pledge—signed by the US, EU, and 103 other countries—to cut methane emissions by 30% by 2030, compared to 2020 levels. Although this may look like another headline that won’t lead to much, we disagree.

Capstone has been following US and EU policy and market trends on methane through our work for businesses focused on methane capture and detection, for investors in anaerobic digestion plants producing biomethane for grid injection. As a result, we’ve long anticipated the US EPA’s release of a preliminary set of new methane emission rules—announced last week—that would affect oil and gas companies across the petroleum supply chain, including production, processing, storage, and transmission. Capstone believes stricter methane regulations would serve as a tailwind for service and vertically integrated oil and gas companies that provide methane detection technology.

Capstone energy analyst Monica Chen notes these are the most aggressive methane standards that we’ve seen for the oil and gas industry—broadening the methane and volatile organic compound (VOC) emission requirements for new and modified sources, and seeking to regulate methane at existing wells nationwide.

Reducing methane emissions is one of the priority initiatives under the EU’ European Green Deal. Fifty-three percent of man-made methane emissions comes from agriculture, 26% from waste, and 19% from energy in the EU. The European Commission published its Methane Strategy in October 2020. A priority objective is to ensure that companies significantly improve the accuracy of measurement and reporting methodologies for methane emissions across sectors.

According to the EU’s Climate Target Plan impact assessment, the most cost-effective methane emission savings can be achieved in the energy sector. Capstone believes that the Methane Strategy will result in binding rules on monitoring, reporting, verification, and lead detection and repair (LDAR) in addition to broader measures to decarbonise the gas sector.

More broadly, we see an important need to reduce methane emissions elsewhere in the economy—from animal farming, landfills, wastewater treatment facilities, and other sources of organic waste.  This is creating attractive investment opportunities in renewable natural gas (RNG) and anaerobic digestion, especially when paired with robust government incentives for various forms of RNG.

Capstone has long held the view that policymakers are increasingly turning to a “broader scope” approach to reduce greenhouse gas (GHG) emissions. We continue to be deeply involved in the global energy evolution, unpacking the outlook for energy policy and markets to find the opportunities and risks in sustainability-focused decisions.  A key part of this effort is building relationships with leading federal and state policymakers, environmental advocates, industry CEOs, sustainability officers, and investors, which has afforded us a differentiated vantage point on the outlook for the sustainability evolution in the US and EU. We look forward to leveraging these connections to analyse how the UN’s climate conference will impact global energy policy and industries.