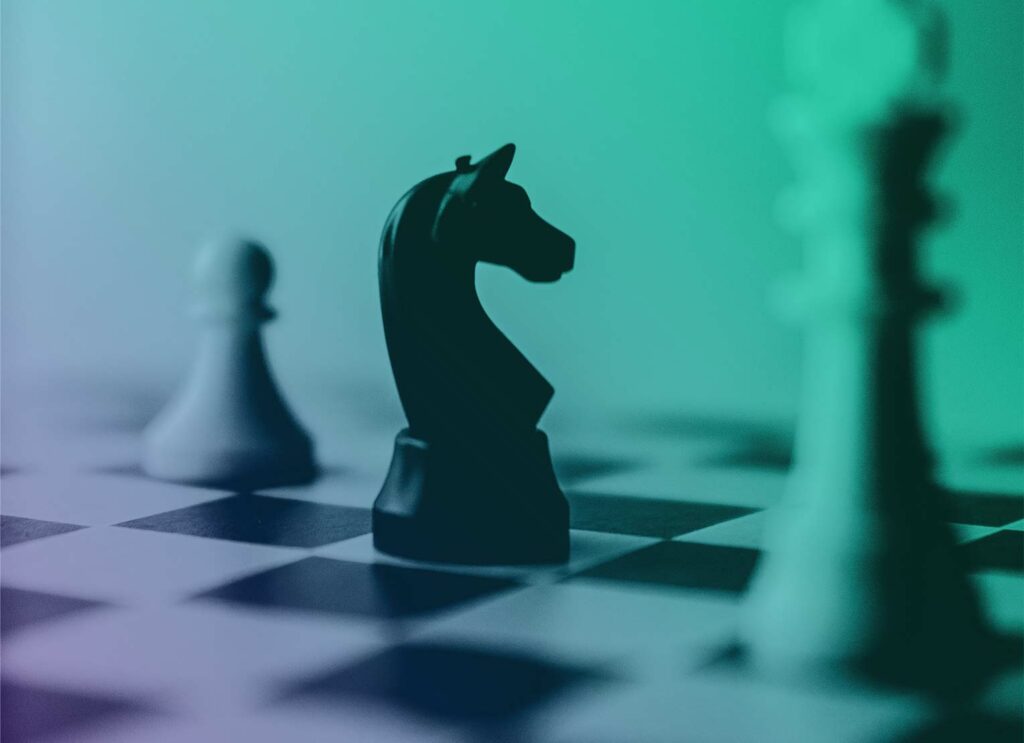 November 23, 2021 — Facebook rebranding as Meta—a nod to CEO Mark Zuckerberg’s ambitions to pivot the company’s primary focus to building the so-called “metaverse”—is the clearest sign to date that we are entering a moment of transition for the internet. The metaverse is positioned as the next version of the internet where the physical and virtual digital worlds blend together. As Facebook begins to face the constraints of current antitrust pressures on acquisitions of nascent competitors and sees a plateau in its flagship property (e.g., Facebook Blue), likely anticipating a similar experience for its Instagram and WhatsApp apps, the company also has little choice but to pursue this new direction.

As Meta forges ahead with its vision and regulators attempt to slow its pace of acquisitions, industry experts have already identified a handful of transactions made by Facebook in recent years that may have been motivated by its metaverse ambitions. The Oculus VR platform stands as the most prominent, but the list includes many others in the virtual reality (VR) space. If the company is successful in capturing this early momentum and establishing itself as the core of the metaverse before regulatory bodies can catch up, how will lawmakers and regulators alike balance competition via interoperability and data sharing against the need to protect privacy even if that means data will remain concentrated on a few platforms?

These tensions, and potentially irreconcilable differences, are already playing out today as Congress, the US Federal Trade Commission (FTC), and other agencies continue debating how to hold Big Tech accountable. Their concerns reach well beyond Facebook and social media. App stores are one area where competition concerns have outweighed consumer protection issues. Legislators and courts have shown little deference to Apple and Google’s arguments that allowing competing app stores would enable malware to seep into their mobile platforms and harm consumers. In the current environment and under Chair Lina Khan’s leadership at the FTC, a lean towards competition and making more data available for third-party developers seems the most likely outcome. At the same time, today’s dominant platforms being forced to make more data available raises the opportunities for the next Cambridge Analytica.

Meta, announced as part of the company’s annual Connect developer conference, makes no secret that it will be “creators and developers who will really build the metaverse and fill it with the content and experiences that will delight and inform.” Meta will undoubtedly provide third-party developers with access to its users and platforms to drive growth, and many will search for the successes that Zynga’s Farmville struck earlier this decade. However, this dynamic was what also led to the 2016 Cambridge Analytica controversy, in part because one third-party developer abused the data accessible via Facebook’s application programming interfaces (APIs), a technological protocol allowing software to communicate with each other. The metaverse will likely include even broader swaths of data collection, as Capstone has previously covered.

In other areas, privacy concerns are seemingly prevailing. For e-commerce, Congress is contemplating proposals like the Integrity, Notification, and Fairness in Online Retail Marketplaces for Consumers (INFORM Consumers) Act to address counterfeit and unsafe products after years of urging Amazon and other online marketplaces to take more proactive measures in overseeing the third-party sellers and their products. At the same time, Congress believes Amazon’s treatment of the merchants is the company’s primary antitrust issue. Similarly, state, and local governments have tried to urgently help small businesses recover from the pandemic, targeting delivery platforms like Uber’s Eats platform and DoorDash by requiring them to share customer information with restaurants. The measure in New York City has elicited a strange coalition in opposition comprised of the gig economy companies and consumer advocates like the Electronic Frontier Foundation that say the requirements raise undue privacy concerns, but without them, delivery platforms’ positions are likely to be reinforced. New York City has temporarily delayed the start of the ordinance.

These choices are not always zero-sum. Still, as an example, Amazon’s response to regulations requiring stronger safety measures may lead to a more holistic review of its relationships with merchants that include other aggressive measures to control merchants. In short, government and society as a whole are tasking online platforms with increasing responsibilities, while also wanting to decrease the concentrated power they hold. We think lawmakers and regulators will only ramp up their search for that balance in our current reality, and in the metaverse—developments that will have implications for companies and investors alike. Capstone will continue to think through the implications for the future of platforms.