For Carbon Sequestration, a Double-Edged Sword in Environmental Justice 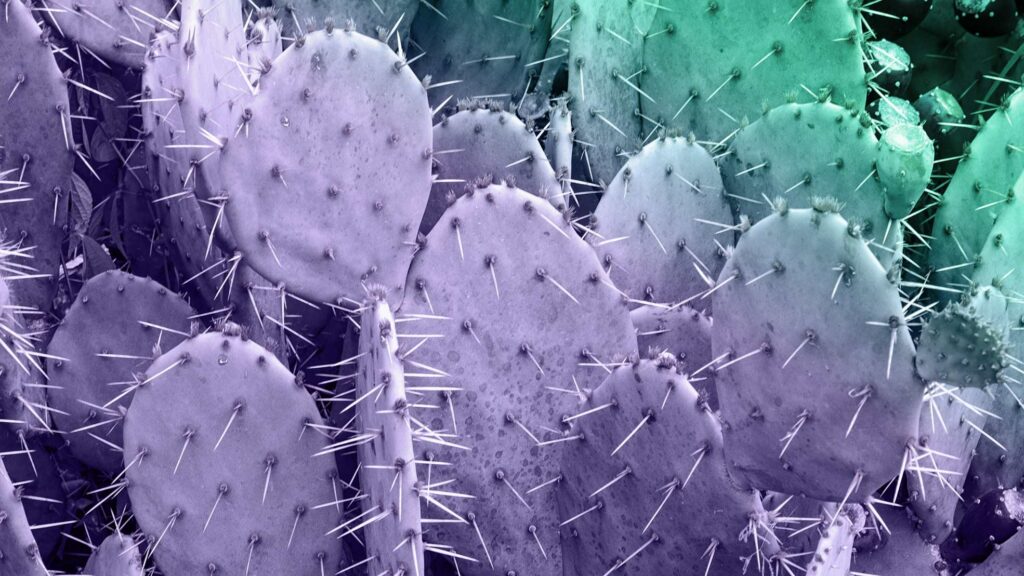 For Carbon Sequestration, a Double-Edged Sword in Environmental Justice

Carbon capture and sequestration (CCS) has emerged as a key solution for hard-to-decarbonize industries in the energy transition.

However, CCS faces stiff opposition from environmental justice (EJ) advocates. When it comes to CCS, environmental groups are worried about a range of issues, including the risk of release from the well or pipeline, groundwater impacts, and carbon capture technology prolonging the life of high-emitting industries. As such, environmental justice has emerged as an important consideration in the development of geologic sequestration through underground injection in what are termed Class VI wells.

We believe that recent environmental justice developments present a double-edged sword for Class VI development. The Environmental Protection Agency (EPA) is coalescing policy around environmental justice for Class VI wells, providing more certainty for applicants and states. However, going forward, we believe developers, companies, and investors will have to increasingly account for the real potential for even more community-level activism in the space.

The EPA is the federal regulatory authority that issues the Class VI well permit, although the agency may delegate that power to states. The EPA has two main routes of regulatory authority over Class VI wells: 1) delegating program administration (primacy) to states or 2) approving individual projects under EPA’s own jurisdiction. Both areas of authority are key concerns for potential financial sponsors and project developers, since the Class VI permit is necessary to develop a sequestration well and the slow pace of permitting in this decade-plus old program has long been an area of concern.

On the EPA side, we see an approach to environmental justice coalescing that we believe is beneficial to Class VI development overall. In a December 9th letter to state governors, EPA Administrator Michael Regan announced $50 million in grants from the Infrastructure Investment and Jobs Act would be disbursed in the coming weeks to assist states in pursuing primacy, explicitly outlining EPA’s intent to consider environmental justice as the agency evaluates state primacy applications:

“States should include environmental justice as a core element in implementing their Class VI programs. For example, in their review of permit applications, states should evaluate whether the siting of a Class VI project at the proposed location will create any new risks or exacerbate any existing impacts on lower-income people and communities of color. Such evaluations might consider the presence of existing environmental hazards, potential exposure pathways, and susceptible sub-populations, as well as the likely distribution of any environmental and public health benefits from the proposed Class VI project in affected communities. EPA’s EJScreen is a useful tool states can employ to identify environmental and social stressors in specific communities.”

For existing Class VI primacy applications, we believe it is highly unlikely that this policy poses an existential challenge. Rather, it crystallizes a longstanding Biden EPA focus on EJ and provides incremental guidance for states that were already aware of the Biden Administration’s emphasis here.

Similarly, as EPA considers individual permit applications for Class VI wells from developers, environmental justice has become an important part of the process for the Biden Administration. Environmental justice is a key aspect of EPA’s review for Class VI wells, analogous to more longstanding regulatory review structures under the National Environmental Policy Act (NEPA), such as the National Historic Preservation Act Section 106 review or the Endangered Species Act Section 7 Consultation, that was initially contemplated in the 2010 Class VI Rule and underscored by further guidance in 2011. Along with consideration of proposed project impacts to historic properties or endangered species, EPA is applying a similar lens to ensure no significant, disproportionate adverse impacts that cannot be mitigated for low-income or overburdened communities. Although this poses potential risk for specific projects in EJ-sensitive areas, overall, we believe that improved procedural certainty for environmental justice consideration is likely a boon for permitting timelines overall.

We expect this approach to remain at least for the next two years as the EPA reviews Class VI applications. However, depending on the outcome of the 2024 elections, we believe a Republican administration would likely put less emphasis or show more regulatory flexibility on environmental justice in the Class VI regulatory process.

Still, we have also seen environmental justice activism pose a challenge to sequestration well development, sometimes resulting in county-level moratoria from siting authorities on carbon dioxide injection. For example, Livingston Parish Council in Louisiana voted unanimously this fall to enact a moratorium on carbon dioxide sequestration test wells for one year, citing the need for stricter local regulation and expressing potential safety concerns. Prospective developer Air Products sued in federal district court, seeking a declaration that the moratorium is preempted under state law enshrining this regulatory authority at state agencies. Capstone will watch closely to see how this case plays out—a motion to dismiss has been fully briefed and a scheduling conference has been set for January 12th. Although this will not constitute a binding precedent in other jurisdictions, we believe this signifies environmental justice should not be ignored in Class VI development and the deployment of CCS technology. As always, the devil is in the details. We believe developers must take a proactive approach to the policy landscape to assuage local concerns and the specter of costly litigation.

Read more from Gianna:
The Complex Story of the Forever Chemicals: An Interview with Gianna Kinsman
Opening up EPA’s PFAS Toolbox: How One Little-Understood Statute Could Be the Key to PFAS Regulation