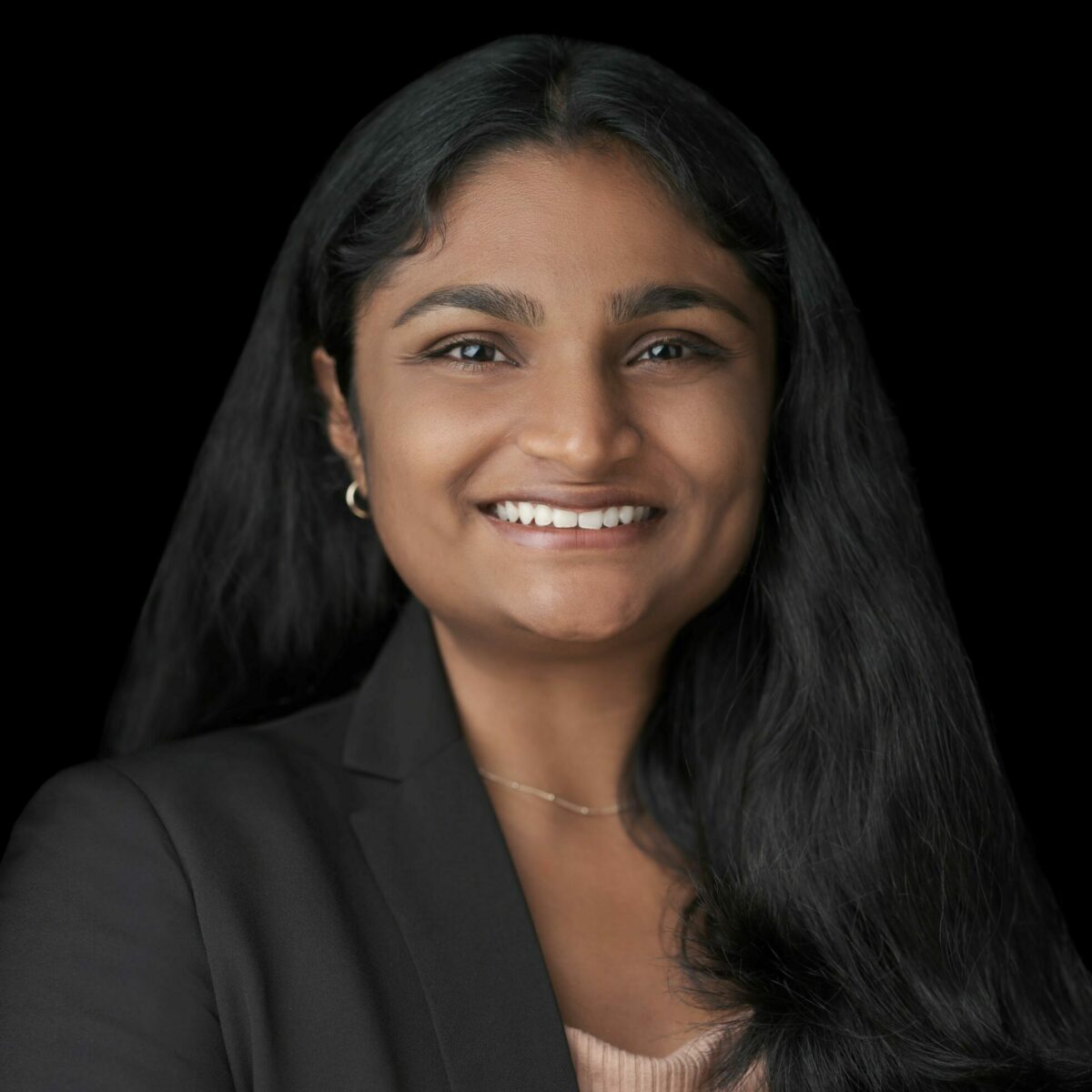 Alka joined Capstone in 2022 as an analyst in the Private Markets Group. Prior to joining Capstone, Alka worked at the European Parliament Liaison Office in D.C., where she researched and wrote about issues of transatlantic policy impacted by Congressional action. Alka’s additional experience includes legal internships at the U.S. Department of the Interior, Bay Area-based networking company Extreme Networks, and the law firm Davies Collison Cave in Melbourne, Australia. Alka graduated with a B.S. in Chemical Engineering from the University of California at Davis and received a J.D. from Georgetown Law. She is admitted to the District of Columbia bar.